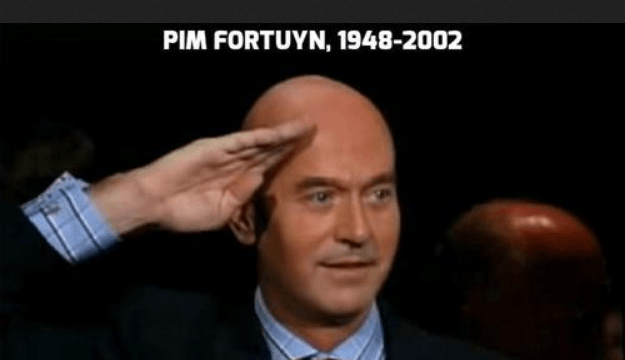 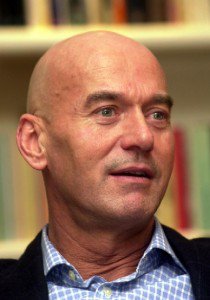 The Dutch leftist legal professional who murdered in cold blood Pim Fortuyn, the candidate for prime minister on an immigration restriction platform, is out of prison after only 12 years.

The assassin is usually identified as an "animal rights activist" to imply he was some kind of fringe wacko, but his testimony at his trial put him squarely in the mainstream of elite opinion on immigration in seeing Fortuyn's desire to stop Muslim immigration as beyond the pale.

Indeed, the initial response of European Establishment figures in May 2002 was largely that Fortuyn had it coming.