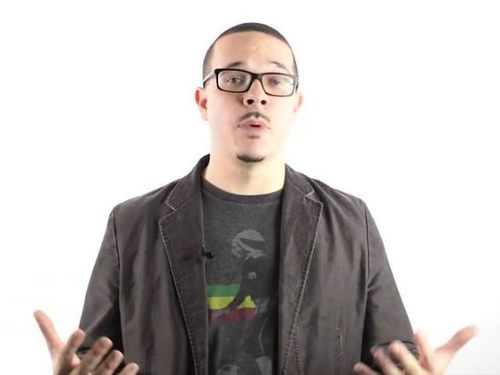 Shaun King, a prominent leader in the Black Lives Matter movement, may have just been outed as a white man.

Boasting a vast following on Twitter, a title as justice columnist for a social progressive website, and acquiring a full-ride college scholarship from Oprah Winfrey to Morehouse (an award designated for black men, the site alleged) are the markings which have made King, 35, a go-to source for breaking news on police brutality against African-Americans around the country.

But there seems to be one hitch: He isn’t actually black, according to recent findings from conservative news website, Breitbart.

I have a certain amount of sympathy for Rachel Dolezal, who grew up with adoptive black siblings. It’s not unnatural to identify to some extent with your adoptive siblings’ race.

Although genetic family trees are the simplest, most indisputably real thing in the human world, how they intersect with family-as-lived can be very complicated.

I don’t know the details in this guy’s case, but obviously the larger lesson is that in America if you are articulate and ambitious, these days it helps to be perceived as black. (For example, a certain individual whose name comes up in the news now and then found it necessary to write a 150,000 word autobiography all about how black he was, even though his friends tended to think of him as “international” or “multicultural.” This strenuous racial positioning doesn’t seem to have hurt his career.)

This white to black mode of transracialism is in contrast to less progressive parts of the planet, such as Brazil, where the #1 soccer star Neymar Jr. has expensively transitioned over the last few years from obviously black to racially ambiguous.