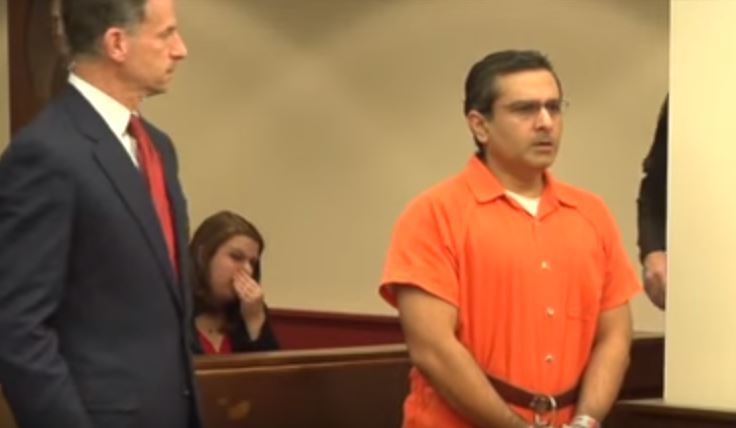 The Daily Mail deserves some credit for mentioning Dr. Ali Salim's place of birth as high as a subhead. Normally we'd have to go to Healthgrades.com to find out that he had graduated from King Edward Medical School in Lahore, Pakistan and spoke Punjabi and conclude from that that he's Pakistani.

HealthGrades reports that he's a been suspended automatically as a result of a felony conviction. 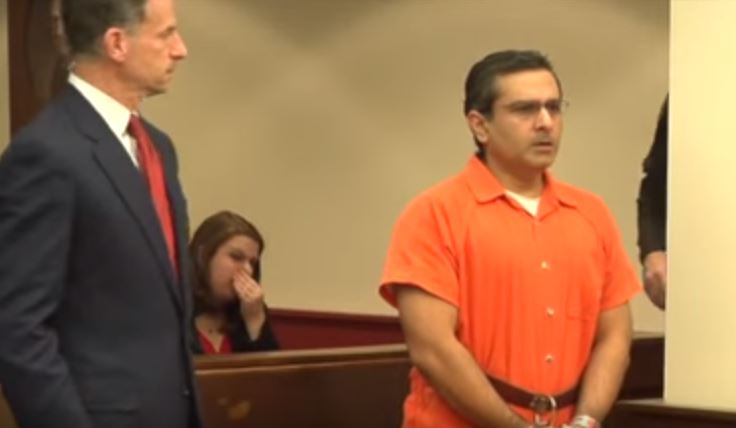 Salim faces 37 years in prison at a December sentencing

Apparently Dr. Salim gave Deanna Ballman, pictured below, an overdose, and then had sex with her, possibly under the impression that she was only unconscious, and then disposed of the body. 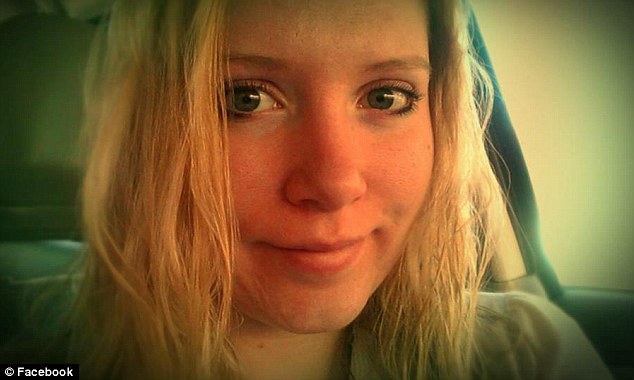 Anyhow, the point is not just that an immigrant has done this awful thing, but that reports from most news sources call him an "Ohio Doctor."