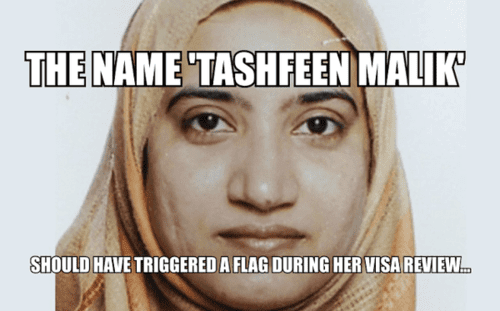 Pakistani Deep State Not Happy with Media Interest in the Late Ms. Malik

Pakistani security seeks to tamp down reporting on California shooter

MULTAN, Pakistan Dec 6 (Reuters) – Pakistani security forces appeared to be trying to dampen down reporting this weekend on the background of Tashfeen Malik, who mounted an attack alongside her husband that killed 14 people in California.

Three professors at Malik’s university said they had been advised not to talk to the media, while men claiming to be from Pakistan’s security agencies told reporters to drop their investigations into her background on pain of arrest.

An official at the interior ministry later said this was due to a “misunderstanding”.