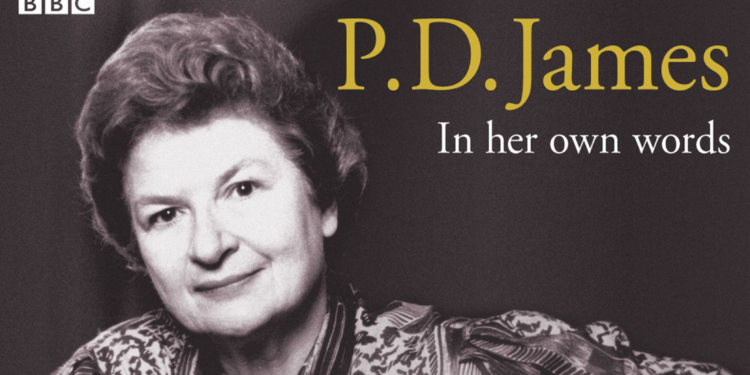 P. D. James was born in 1920, and started writing books about a detective called Adam Dalgliesh in 1962. The last one was published in 2008. I thought it would be interesting to compare the different worlds of the two books.

The plot of the 1962 book, Cover Her Face, involves St. Mary's Refuge for Girls, a home for unwed mothers, featuring Sally Jupp, a white unwed mother who gets a part-time job as a house-parlormaid, partly because the eight shillings a week mother's allowance was not available to unwed mothers. That's not just a vanished world, it's practically another planet. This is from The Private Patient, the 2008 book: 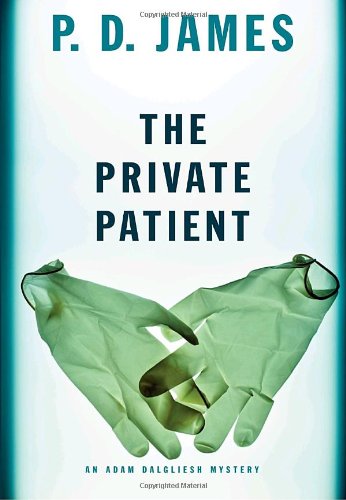 "There was a crush at the table so, plate in hand, she moved over to the window, grateful for the moment when the guests, obviously hungry for the food, were unlikely to accost her.

She watched them with a pleasurable mixture of critical observation and sardonic amusement: the men in their best suits, some now a little stretched over rounded stomachs and broadening backs; the women, who had obviously made efforts and had seen an opportunity for a new outfit.

Most, like her mother, were wearing floral summer dresses with matching jackets, their straw hats in pastel colours sitting incongruously on newly set hair.They could, she thought, have looked much the same in the 1930 s and '40 s.

She was discomforted by a new and unwelcome emotion compounded of pity and anger. She thought, I don't  belong here, I'm not happy with them, nor they with me. Their embarrassed mutual politeness can't bridge the gap between us.

But this is where I came from, these are my people, the upper working class merging into the middle class, that amorphous, unregarded group who fought the country's wars, paid their taxes, clung to what remained of their traditions. They had lived to see their simple patriotism derided, their morality despised, their savings devalued.

They caused no trouble. Millions of pounds of public money wasn't regularly siphoned into their neighbourhoods in the hope of bribing, cajoling or coercing them into civic virtue. If they protested that their cities had become alien, their children taught in over crowded schools where 90 per cent of the children spoke no English, they were lectured about the cardinal sin of racism by those more expensively and comfortably circumstanced.

Unprotected by accountants, they were the milch-cows of the rapacious Revenue. No lucrative industry of social concern and psychological analysis had grown up to analyse and condone their inadequacies on the grounds of deprivation or poverty.