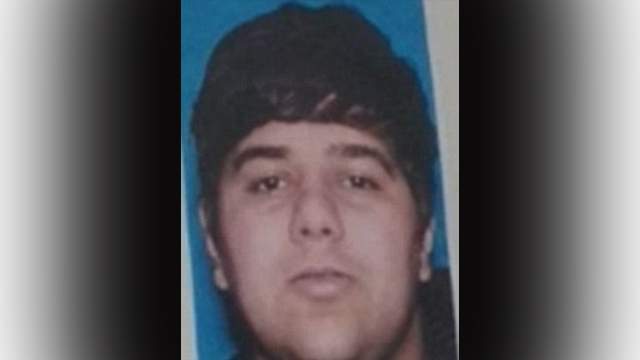 If you've been hearing about the Orange County shooting and wondering who did it, it was a 20-year old Musim named Ali Syed:

A 20-year-old college student went on a shooting rampage across Orange County, Calif., on Tuesday, killing three people and injuring several others before killing himself, authorities said.

Police said the man, identified as Ali Syed, 20, of Ladera Ranch, Calif., told one of his victims, whose car he stole: "I killed somebody. This is my last day."

In all, there were three homicide victims and at least five victims of attempted homicide, police said.

Syed, a student at Saddleback College in Mission Viejo with no criminal record, shot and killed a young woman in his home in Ladera Ranch, which he shared with his parents, said Scott Jordan, police chief of the town of Tustin, where several of the incidents occurred Tuesday.[More]

Apparently he killed someone, and then took off, carjacking someone, was pursued by the police. Thiis a gun control story, of course.  Orange County, where the carjackings and killings took place, does not have "shall issue" permits, and the victims would probably not have been allowed to carry guns if they'd wanted to.