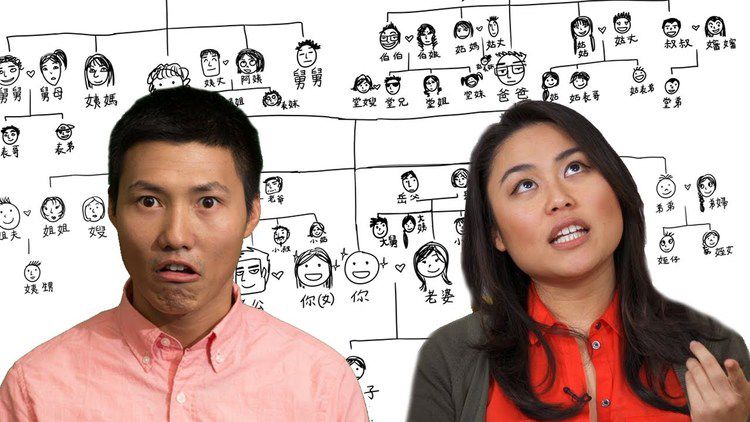 (1) If you thought Inglourious Basterds was over-the-top ethnic-revenge fantasy, you should see the anti-Japanese movies and TV shows the Chinese are still putting out.

Sample:  in one recent production, the heroic Chinese avenger tears a Japanese soldier in two with his bare hands.  Whether or not he had a dotted line to go by, I couldn't say.

(I should say, to be fair, that this stuff is down at the low end of the Chinese entertainment market.  Worldly, well-educated urban Chinese roll their eyes at it.)

(2) I believe the old claim that the Eskimo language has 23 different words for "snow" has been debunked.  It is none the less the case that different languages have different zones of vocabulary richness.

English, for example, is rich in color words, while most other languages get by with constructions like "pale greenish blue," "very pale greenish blue," and so on.  (And some aboriginal peoples, according to the Cambridge Encyclopedia of Language, manage with just "black" and "white," indicating redness with "black like blood," blueness with "white like the sky," etc.)

(A French lady very literate in English once told me that our language is also exceptionally — and for a foreign learner, confusingly — over-endowed with words for light effects: "glitter," "glimmer," "shimmer," "glint," "twinkle," . . .)

This attractive young lady explains it all very capably.