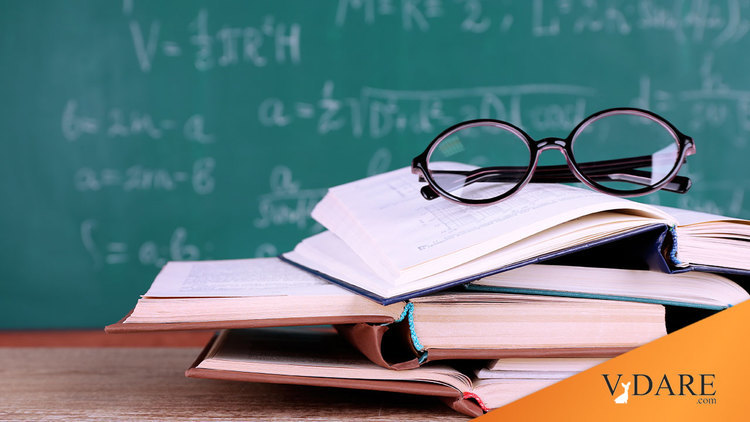 NYT: "Why Do Americans Stink at Math?"

From the New York Times Magazine, a long article about how the Japanese have revolutionized the teaching of math in their schools using brilliant progressive methodologies invented in America. 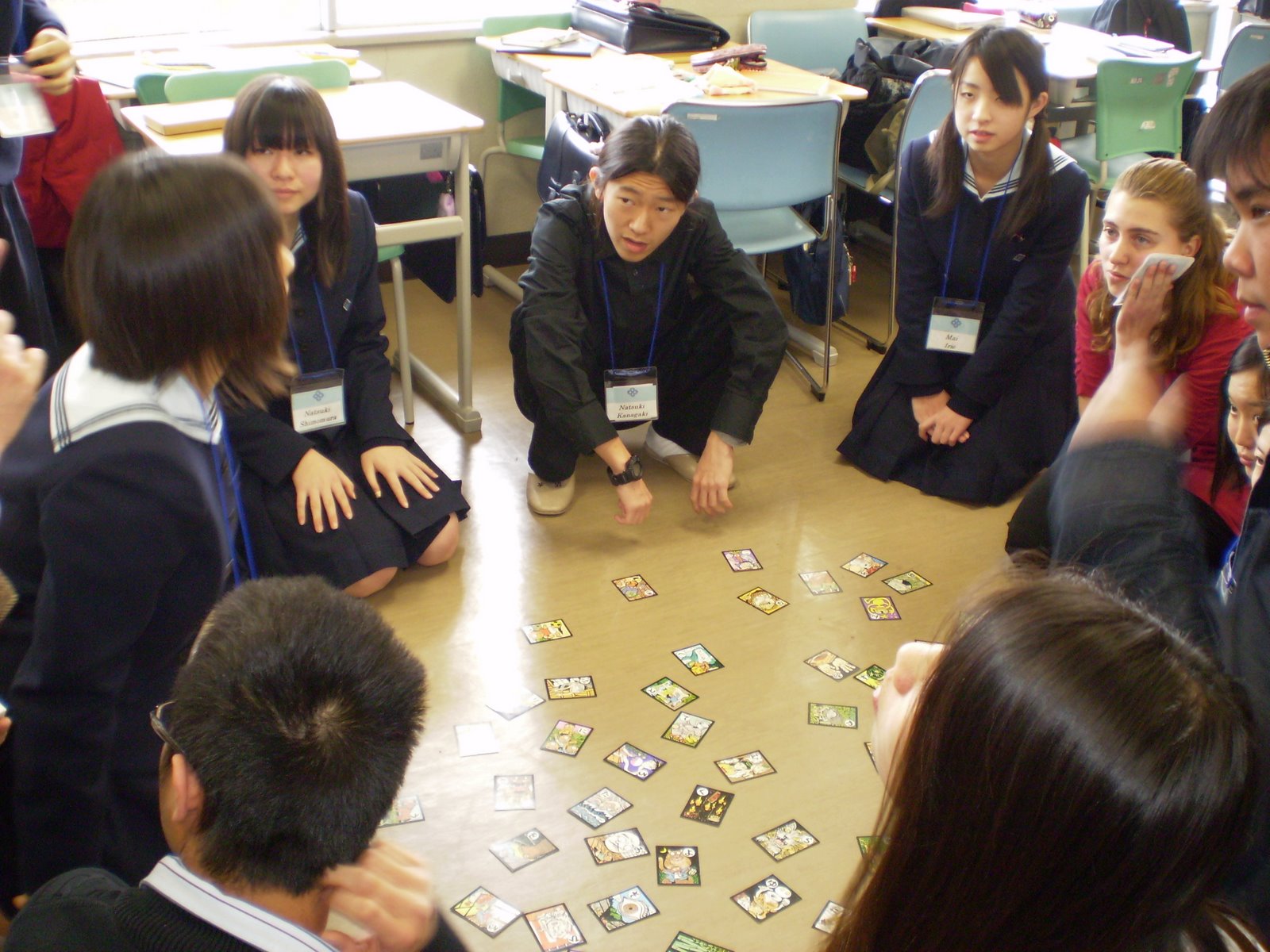 But American math teaching in the public schools remains stuck in the era of Dotheboys Hall, Wackford Squeers headmaster (see video of what American schools are like in 2014).

But in Japan, no more Sage on the Stage or Drill and Kill:

Why Do Americans Stink at Math? By ELIZABETH GREEN JULY 23, 2014

… Instead of having students memorize and then practice endless lists of equations — which Takahashi remembered from his own days in school — Matsuyama taught his college students to encourage passionate discussions among children so they would come to uncover math’s procedures, properties and proofs for themselves. One day, for example, the young students would derive the formula for finding the area of a rectangle; the next, they would use what they learned to do the same for parallelograms. Taught this new way, math itself seemed transformed. It was not dull misery but challenging, stimulating and even fun. …

Takahashi quickly became a convert. He discovered that these ideas came from reformers in the United States, and he dedicated himself to learning to teach like an American. Over the next 12 years, as the Japanese educational system embraced this more vibrant approach to math, Takahashi taught first through sixth grade. …

Takahashi was especially enthralled with an American group called the National Council of Teachers of Mathematics, or N.C.T.M., which published manifestoes throughout the 1980s, prescribing radical changes in the teaching of math. Spending late nights at school, Takahashi read every one. Like many professionals in Japan, teachers often said they did their work in the name of their mentor. It was as if Takahashi bore two influences: Matsuyama and the American reformers.

…With his wife, a graphic designer, he left his friends, family, colleagues — everything he knew — and moved to the United States, eager to be at the center of the new math. 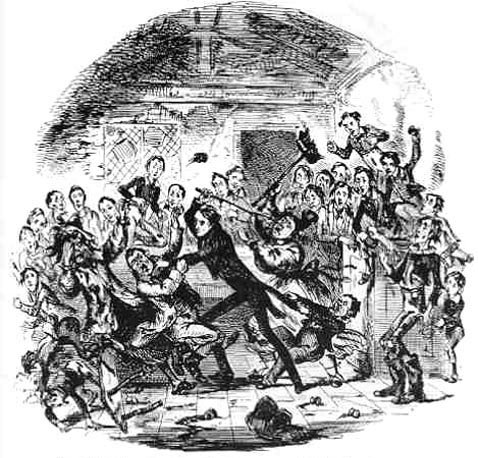 As soon as he arrived, he started spending his days off visiting American schools. One of the first math classes he observed gave him such a jolt that he assumed there must have been some kind of mistake. The class looked exactly like his own memories of school. “I thought, Well, that’s only this class,” Takahashi said. But the next class looked like the first, and so did the next and the one after that. The Americans might have invented the world’s best methods for teaching math to children, but it was difficult to find anyone actually using them…

The fact that countries like Japan have implemented a similar approach with great success offers little consolation when the results here seem so dreadful.

Okay, but how much evidence is there that the Japanese have actually attained great success by implementing these progressive American breakthroughs? Sure, the Japanese average higher math scores than Americans on the PISA test. But when you think about the Great Unthinkable, race, recent Japanese math performance doesn’t look too edifying. Here is the top of the 2012 PISA results in Math:

So, in the latest international math test, the Japanese do worse than Asian-Americans and worse than other Northeast Asian cultures, even perpetual slacker Macao.

Also, why is the Japanese afterschool math teaching business of Kumon, the essence of Drill and Kill, the most successful export of Japanese educational culture? A commenter points out that from a truth-in-advertising perspective, it’s admirable that Kumon’s logo features an unhappy child.

What about other races within America? How did they do on Math on the 2012 PISA versus the rest of the world? I’ll put all the numbers below the fold:

With PISA results being released today, you are going to hear a lot about how stupid American 15-year-olds are, but smart analysts remember to always adjust for race.From the federal National Center for Education Statistics, a breakdown of 2012 PISA math scores showing how Americans of different races compare to the world. PISA scores are much like SAT scores, with an intended mean of 500 for the OECD (i.e., rich) countries and a standard deviation of 100. On PISA, Math is America’s worst subject (Reading is its best). From the federal NCES, a breakdown of 2012 PISA math scores for American students by race: Tech note: I imputed Asian and Multiracial percentages below Level I and Multiracial percentage in Level 6, which were left out of report due to small samples sizes.