NYT: Too Many White Men Are Dying

Well, no, that’s not exactly what they mean. Okay, let’s try:

NYT: Too many high-achieving white men are dying

NYT: Too many dead white men were high-achieving

From the Death Desk: Why Most Obituaries Are Still of White Men

William McDonald has been the obituaries editor of The New York Times since 2006.

… Many readers legitimately ask: Why are the vast majority of our obituary subjects white men? The answer lies in our not-so-distant history.

Unlike the rest of the newsroom, the obituaries desk covers the past, not the present. Our pages mirror the world of 1975 or 1965 or 1955, or even earlier: They’re a rearview mirror, reflecting the world as it was, not as it is, and not as we might wish it to have been.

And so we are, inevitably, a generation or three behind in tracking the evolution of gender and racial dynamics, among other things. The prominent shapers of society back then, those who held (and didn’t easily give up) the levers of power, were disproportionately white and male, be they former United States senators or business titans or Hollywood directors. 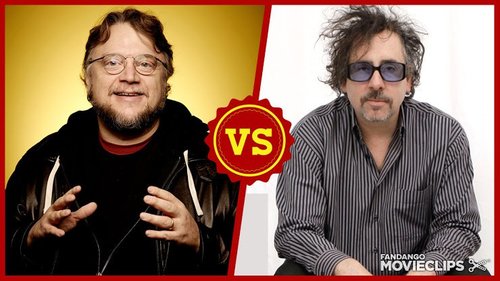 … So why not more women and people of color on the obituary pages? (Why, for that matter, not more openly gay people, or transgender people?)

The larger answer: Because relatively few of them were allowed to make such a mark on society in their own time. Universities may have barred them. Businesses and political parties may have shut them out. The tables of power were crowded with white men; there were few seats for anyone else.

After all, the only people who get their obituaries in the New York Times are the powerful. Nobody ever gets mentioned for their achievements.

There were, of course, women who crashed glass ceilings, blacks and Native Americans and people of Asian heritage who pushed through “whites only” barriers. And their stories have been told in the obituary pages over many decades.

No doubt, we’ll see more of them in the years to come. As time goes on, I imagine that their stories will be increasingly framed not by broken barriers but simply by what they built, unencumbered by the dead weights of discrimination.

In general, a lot of people today feel themselves personally oppressed by the great achievements of the white men of the past. Why were they so insensitive as to accomplish so much?

A crucial question for the future is whether society will work out hypocritical subterfuges to allow white men to go on making achievements, such as by declaring Guillermo del Toro to be a Person of Color, or whether in our demand for equality we just stop having so many annoying achievements.