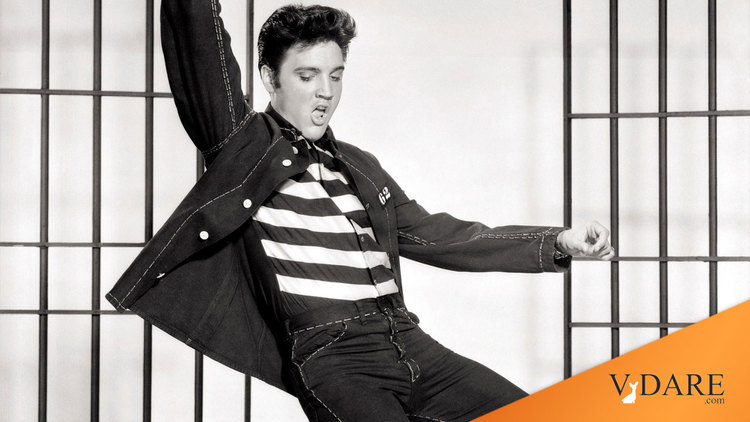 NYT: Should Classic Rock Songs Be Toppled Like Confederate Statues?

From the NYT’s ex-man opinion columnist:

Should Classic Rock Songs Be Toppled Like Confederate Statues?

… But when Patrisha McLean, Don McLean’s ex-wife, hears “American Pie,” she isn’t reminded of golden moments of adolescence or even the classic age of rock ’n’ roll memorialized by the song.

Instead, she remember all the mailbox money her ex-husband made off “American Pie.”

Ms. McLean says she was subjected to years of emotional and physical abuse from her former husband.

Ms. McLean was married to her husband for 29 years before the night five years ago that she made a 911 call. In the aftermath, Mr. McLean was arrested on suspicion of domestic violence. He was charged with six misdemeanors; he pleaded guilty to four as part of a plea agreement in which the domestic violence charge would be dismissed after a year. For the other three charges — criminal restraint, criminal mischief and making domestic violence threats — he paid some $3,000 in fines.

… His iconic song still plays on the radio.

… Can I still love their music if I’m appalled by various events in the lives of Johnny Cash or Elvis or Jerry Lee Lewis?Or by Eric Clapton’s racist rants and anti-vaccination activism? …

There are a lot of things I revere about “Brown Sugar,” and Mr. Richards’s guitar riffs not least.

Obviously, Jennifer Finley Boylan always felt like a girl on the inside, even back when he was a dude playing air guitar to “Brown Sugar.” What young woman doesn’t deeply identify with Keith Richards?

But I can tell you that in 50 years, it has not once occurred to me that this song might even remotely be about the empowerment of Black women. If the Stones don’t know why the song has to go, does simply removing it from their tour sheet go far enough? …

For a lot of baby boomers, it’s painful to realize that some of the songs first lodged in our memories in adolescence really need a second look. And it’s hard to explain why younger versions of ourselves ever thought they were OK in the first place.

Because they were adolescents?

Maybe reconsidering those songs, and their artists, can inspire us to think about the future and how to bring about a world that is more inclusive and more just.

It would be interesting to make up a list of famous songs by black singers and songwriters with a history of domestic violence. For example, Rolling Stone, a magazine for white boomer guitar rock fans, just published its new Woke-ified top 500 songs list, with Aretha Franklin’s “Respect” #1 replacing Rolling Stone’s traditional favorite (for understandable namesake reasons), Dylan’s “Like a Rolling Stone.”

#6 is Marvin Gaye’s “What’s Going On.” Of course, Marvin’s domestic life is notorious.

#3 is Sam Cooke’s “A Change Is Gonna Come,” which seems lamer that a lot of other Cooke songs, but Rolling Stone loves the handful of famous songs with leftist angles. Of course, a pantsless Sam was shot dead by a woman motel manager in 1964 in an embarrassing scandal.

But both Gaye and Cooke were tremendous talents.

“Respect” was written by Otis Redding for himself, who died in a 1967 plane crash. He appears to have been a pretty good all-around guy, whose widow and their four kids revere his memory.

Although dying at age 26 can help in that regard. For example, James Brown was impressively drug free for the first three decades of his career, but then in his 50s he got into a drug: for some reason his drug of choice was perhaps the worst one of all, angel dust.