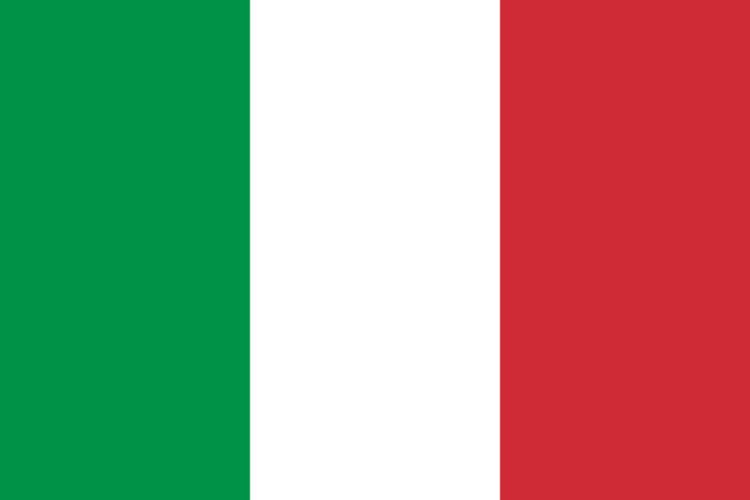 The quality of mainstream respectable thinking on immigration is so lowbrow that we frequently witness the phenomenon of op-eds that could well be trolling, but, depressingly, probably are really just as stupid as they appear to be. For example, from the New York Times:

Milan — AS Europe frets over what to do about the hundreds of thousands of refugees pouring onto the Continent, it occurs to me that the ancient Romans, as they so often do, might offer a solution.

The ancient Romans used to reward their legionnaires with plots of land, through a system known as “centuriation.” The Romans adopted the system in the fourth century B.C., when Rome was still a vibrant republic. But it lasted for hundreds of years, involving former servicemen from all over the empire.

Centuriation had several advantages. The first was, obviously, strategic, as it created a permanent military presence. The second was economic: Veterans would farm uncultivated areas, produce wealth that went back into the community, and take care of themselves. The third was demographic: Those early pioneers and their families populated vast tracts of Italy and the lands beyond. …

So why don’t we try something similar with modern migrants?

True, they haven’t fought any wars for Italy; they’re running away from wars, in places like Syria, or escaping sub-Saharan poverty and authoritarian regimes. But they have the right skills. While well-educated migrants aim for Germany and Northern Europe, those who stay in Italy tend to be farmers, builders and artisans. Most of them are young and used to hard work. And parts of our country, from the rural south to the hilltop villages of central Italy, are depopulating fast. Italy is aging. It needs new people.

Sure, there may be a few devils in the details. Would the Italians who remain in these regions welcome them? Would the migrants even want to go there in the first place?

Who would pay for their accommodation and equipment, and provide an initial income to get them started? But there are also obvious advantages.

For the newcomers, to start with. Living in a peaceful Italian village, with no one harassing or shooting them, is a good way to restart their lives.

Italy would gain, too: Mountain areas in Abruzzo and Molise are losing their inhabitants at a steady pace, and some villages have been deserted altogether. In Sardinia — arguably the most beautiful island in the Mediterranean — 83 percent of people live in small settlements with populations under 5,000, and those villages are emptying out; 33 are predicted to shut down in the coming decades. With incomers to tend it, Italy’s lovely but fragile territory could be taken care of.

Modern-day centuriation would bring a third advantage. The growing number of Italians worried about immigration, and those leaning toward xenophobia, would see the newcomers in a different light. People initially in need of help, of course — but also offering something in return. Not foreigners claiming benefits, but workers contributing their own skills to help make and fix things in their new homeland.

Yes, there would be cultural differences to iron out. But Italy is more diverse than we think: Albanian and Greek linguistic minorities are still to be found across the south of the country. French is spoken in the northwest, German in South Tyrol and Slavic languages in the northeast. Arabic can be heard in southern Sicily.

And, again, when immigrants are needed, everything becomes easier. Wealthy dairy farmers in the Po Valley — not exactly the most open-minded section of Italian society — were happy when Indians, especially Sikhs, recently settled there to tend their cattle. If they left, the whole business would come to a grinding halt.

Ancient centuriation to manage modern immigration, then — could it work? History, geography, economy and common sense all point in the same direction. But obviously it’s not enough. What’s also needed is farsighted political leadership. The ancient Romans had it. What about the modern ones?

Beppe Severgnini is a columnist at Corriere della Sera, the author of “La Bella Figura: A Field Guide to the Italian Mind” and a contributing opinion writer. 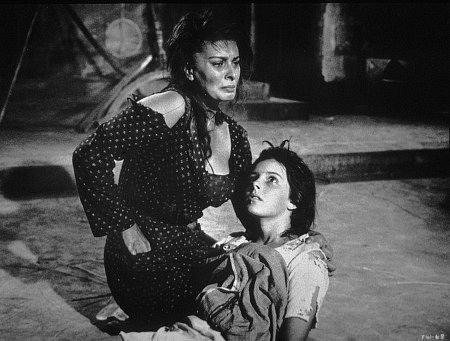