White men narrowly backed Hillary Clinton in her 2008 race for president, but they are resisting her candidacy this time around in major battleground states, rattling some Democrats about her general-election strategy.

While Mrs. Clinton swept the five major primaries on Tuesday, she lost white men in all of them, and by double-digit margins in Missouri, North Carolina and Ohio, exit polls showed — a sharp turnabout from 2008, when she won double-digit victories among white male voters in all three states.

She also performed poorly on Tuesday with independents, who have never been among her core supporters. But white men were, at least when Mrs. Clinton was running against a black opponent: She explicitly appealed to them in 2008, extolling the Second Amendment, mocking Barack Obama’s comment that working-class voters “cling to guns or religion” and even needling him at one point over his difficulties with “working, hard-working Americans, white Americans.”

She could not sound more different today, aggressively campaigning to toughen gun-control laws and especially courting black and Hispanic voters.

Her standing among white men does not threaten her clinching the Democratic nomination this year, or preclude her from winning in November, unless it craters. Mr. Obama lost the white vote to Mrs. Clinton, after all, but still won the presidency. 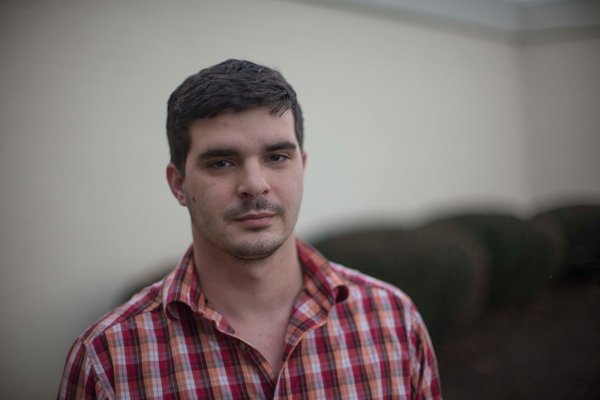 Forrest Giffin, a mall supervisor from Sumter, S.C., said, “I really wonder if she wants people like me in the Democratic Party.”

But what is striking is the change in attitudes about Mrs. Clinton among those voters, and her struggle to win them over again.

The general election of 2016 might deflect the pattern of recent decades in which married men have been staunchly Republican compared to single and divorced men.

The press, however, seldom prints crosstabs of sex by marital status, so most people assume the vaunted Gender Gap is more important than the little discussed Marriage Gap. Guys like Democratic pollster Stanley Greenberg understand what’s going on, but his 12 years of emphasizing the importance of marital status haven’t sunk in.