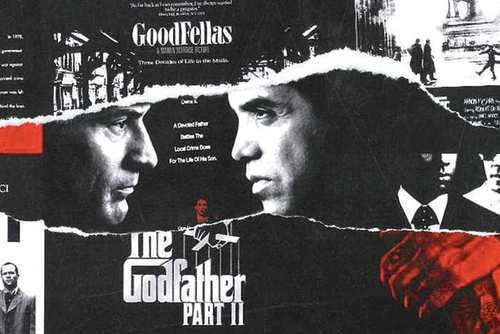 Not Just John Kelly's Ancestors, But Giuliani's: GODFATHER-Era Italian Immigration Was No Picnic For Americans

Apropos of James Fulford’s post about the John Kelly, his remarks about illegals and the Immivasion from Ireland and subsequent crime wave, let us not forget about another crime wave from another immigrant group that poured through the open border at Ellis Island: Italians, particularly Sicilians.

Before an Italian prosecutor and an Italian FBI agent brought them down, they controlled crime in New York City, Chicago and other urban areas for decades, committing not just the usual crimes—gambling, prostitution, illegal drug trafficking and alcohol and cigarette smuggling—but also using legitimate businesses to steal from consumers and taxpayers.

But at least we got some good restaurants and good movies out of the deal.