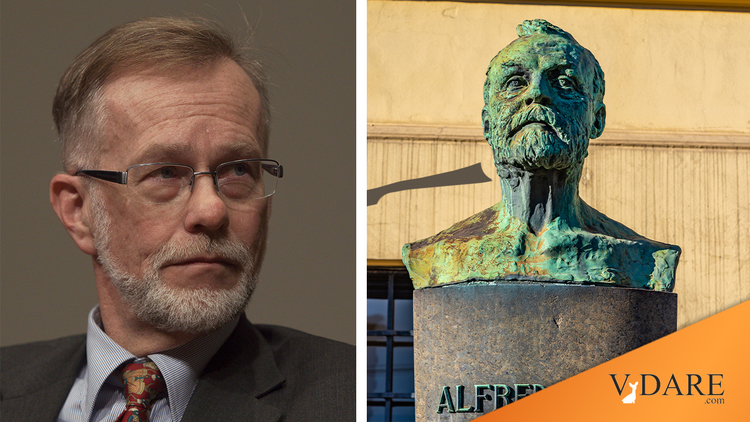 Nobel Prize Supremo Uses The Q-Word: "We Will Not Have Quotas For Gender Or Ethnicity" 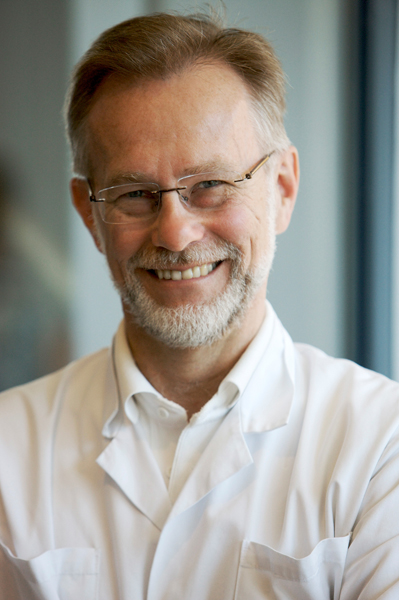 Nobel Prize: We will not have gender or ethnicity quotas – top scientist

The head of the academy that awards the Nobel Prizes in science has said it will not introduce gender quotas.

Goran Hansson, head of the Royal Swedish Academy of Sciences, said they want people to win “because they made the most important discovery”.

Since its inception in 1901, 59 Nobel Prizes have gone to women.

… “We have decided we will not have quotas for gender or ethnicity,” he said, adding that the decision was “in line with the spirit of Alfred Nobel’s last will”.

“In the end, we will give the prize to those who are found the most worthy, those who have made the most important contributions,” he said.

After all, we’re the Nobel Prize.