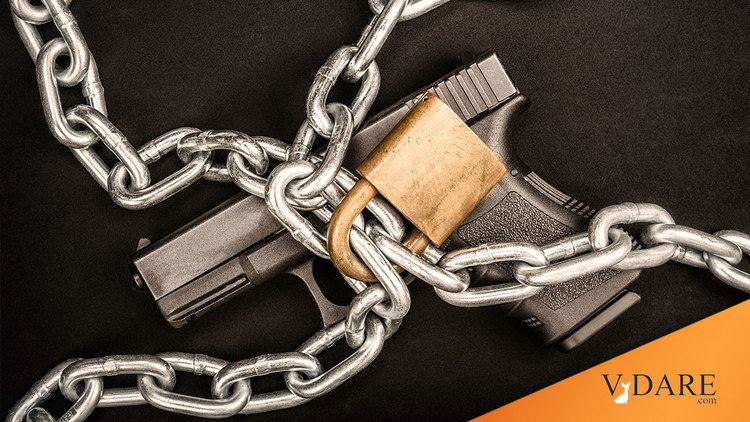 Earlier: Gun Control Won't Pass Because Americans Now Know The Police Aren't Coming To Save You—Sometimes Because They're Ordered Not To 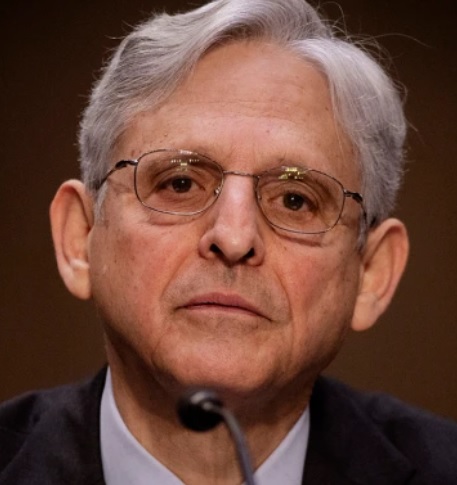 Commentators all over are still chewing on the May 24th school shooting in Uvalde, Texas. Federal legislators—senators and congressfolk—are talking about new nationwide gun laws, especially so-called "red flag" laws to identify possible shooters by their psychological or social-media profiles.

As Daniel Horowitz argued very persuasively in a June 1st article at The Blaze, this is a terrible idea. The federal government is currently in the hands of political commissars who believe that anyone who disagrees with their ideology is mentally ill. In the old Soviet Union the commissars could confine you in a mental hospital if you spoke or wrote against state dogma; that is the power that our own apparatchiks yearn for. 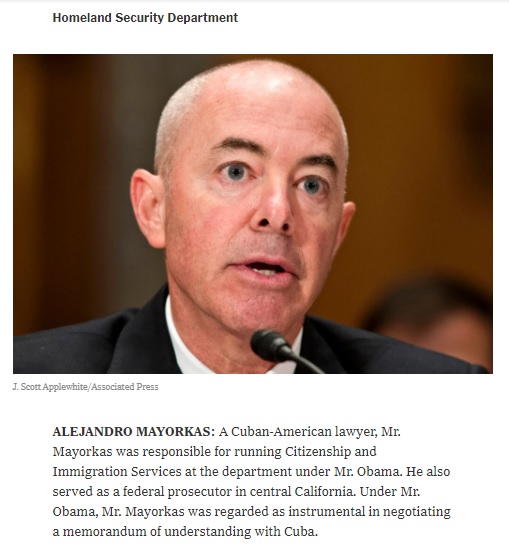 Just take a look at Merrick Garland or Alejandro Mayorkas and tell me I'm wrong.

Garland is the guy who instructed the FBI to deal with parents speaking out against Critical Race Theory in school board meetings as "terrorists." Mayorkas in February posted a bulletin citing  "the proliferation of false or misleading narratives" as a key threat to national security.

Does anyone think that a federal program to "deal with" mental illness and red flags would not be turned against us? Consider the number of conservative veterans they can easily suggest suffer from PTSD and use these new programs and policies to flag their public statements as looming threats. They can use their political statements as pretext to not only confiscate their guns but even to commit them to mental institutions.

[ Horowitz: There is no good federal response to school shootings, The Blaze, June 1, 2022]

As readers of my monthly diaries know, I have personal issues with "red flag" laws. That's a matter of my local state laws, which is bad enough. The thought of such idiocies on a federal level horrifies me.

That's what they want, make no mistake about it. Gun-owners of America, stand firm!