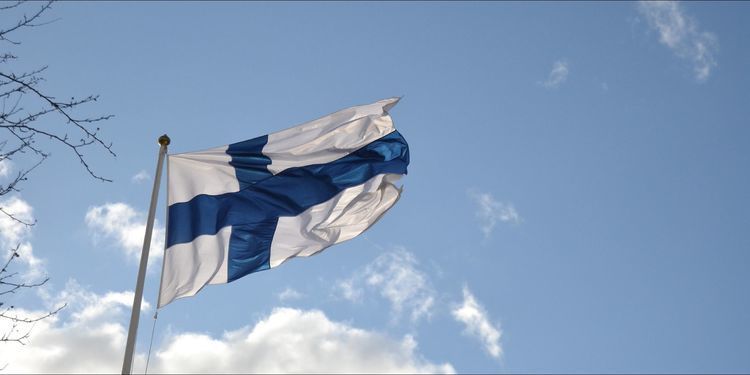 "No Country Left Behind"

I was looking at the Wilson Center on the Hill website for an immigrant enthusiast event that I planned to make fun of, when I came across this item from June:No Country Left Behind: Bringing the U.S. Up to International Standards. Various academics are worried that the US doesn't do as well in academic performance as other countries. What other countries? Finland, South Korean, and Singapore.

"Findings from the PISA survey show that educational spending does have an affect on performance, but where the spending goes is more important than how much is spent per student. The United States spends the most per student on education, but performs worse than many countries that spend significantly less, including Finland and Korea."

PISA is the OECD Programme for International Student Assessment. Here's a sample:

What's amazing is that the bureaucrats involved in this project seem to have no idea that the schools in Finland do fairly well because their student body consists almost entirely of Finns, and the schools in South Korea do even better because of their largely South Korean student body. If schools in the United States were largely Finnish they'd do better than the schools in, say, the Los Angeles Unified School District do.

In fact there are a couple of high schools in America that have Finnish students. They do fairly well because they have fairly bright students. Houghton High School, in Michigan's Finnish Upper Peninsula gets ten out of ten at GreatSchools.net.

Here's a snapshot of its student body:

As you can see, this is not the problem that the No Child Left Behind Act is trying to solve.