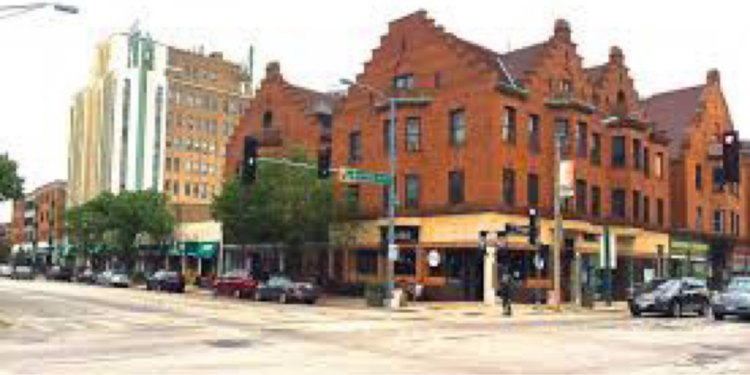 The Austin neighborhood on the far west side of Chicago and Oak Park, IL are contiguous neighbors. The border runs down the yellow stripe in the middle of Austin Boulevard.

According to this NYT map of homicides in Chicago neighborhoods over the last 12 years:

Austin: More than 450 homicides have happened in this neighborhood in Chicago’s West Side, one of the city’s deadliest places

In contrast, over the last dozen years in Oak Park, which has about has as many people as Austin, there have been six murders.

It must be the lack of gun control laws in Chicago.