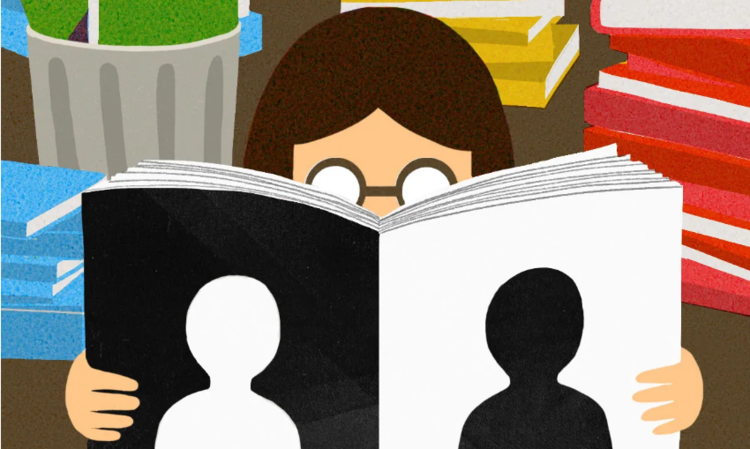 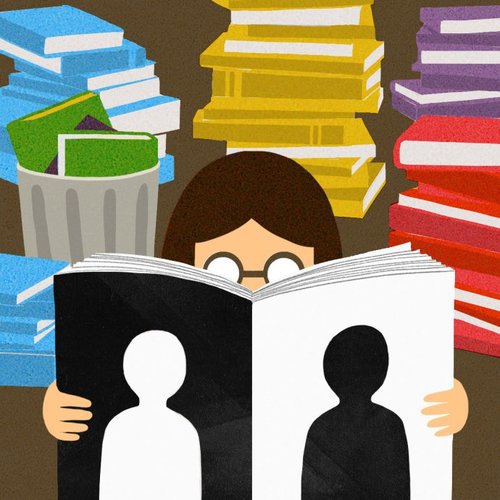 Of the many passages that gave me pause when I first read “Lady Chatterley’s Lover,” in high school,

the one I remember the most clearly is this conversation between Connie, Clifford, and the Irish writer Michaelis:

“I find I can’t marry an Englishwoman, not even an Irishwoman…” “

“Oh, American!” He laughed a hollow laugh. “No, I’ve asked my man if he will find me a Turk or something…something nearer to the Oriental.”

For many readers, this exchange might have slipped by unnoticed. But, as a Turkish American, I couldn’t prevent myself from registering all the slights against Turkish people that I encountered in European books.

In “Heidi,” the meanest goat is called “the Great Turk.”

“Rather dreadful for an English girl to marry a Turk, I think, don’t you?” a character in Agatha Christie’s “Dumb Witness” says. “It shows a certain lack of fastidiousness.”

These encounters were always mildly jarring. There I’d be, reading along, imaginatively projecting myself into the character most suitable for imaginative projection, forgetting through suspension of disbelief the differences that separated me from that character—and then I’d come across a line like “These Turks took a pleasure in torturing children” (“The Brothers Karamazov”).

But I always moved on, quickly. To feel personally insulted when reading old books struck me as provincial, against the spirit of literature. For the purposes of reading an English novel from 1830, I thought, you had to be an upper-class white guy from 1830. You had to be a privileged person, because books always were written by and for privileged people. Today, I was a privileged person, as I was frequently told at the private school my parents scrimped to send me to; someday, I would write a book. In the meantime, Rabelais was dead, so why hold a grudge?

… That night, I found myself seriously questioning this assumption I’d held since childhood: “You have to try to forget that while you’re reading.” You do? Why? And, more to the point, how? Obviously, I hadn’t forgotten that line from “Lady Chatterley”: “I’ve asked my man if he will find me a Turk.” Maybe it was because of some inkling that this might still be what life had in store—that Lawrence hadn’t lived all that long ago, and it might still take a “queer, melancholy specimen” to want to marry a Turkish woman.

Ms. Batuman is smart enough and self-aware enough to do better, but this is what the market demands these days: self-pity in the guise of identity politics. Those damn Straight White Males! (Why won’t one marry me?)

Coming next week in Salon: An Armenian lady blames Straight White Males for the pro-Turkish bias in The New Yorker and for why she’s unmarried.