When I saw the headline Mayor of New Jersey’s capital city arrested as part of federal corruption probe into bribery, [AP, September 10, 2012] I was pretty sure I'd see something like this picture in the story: 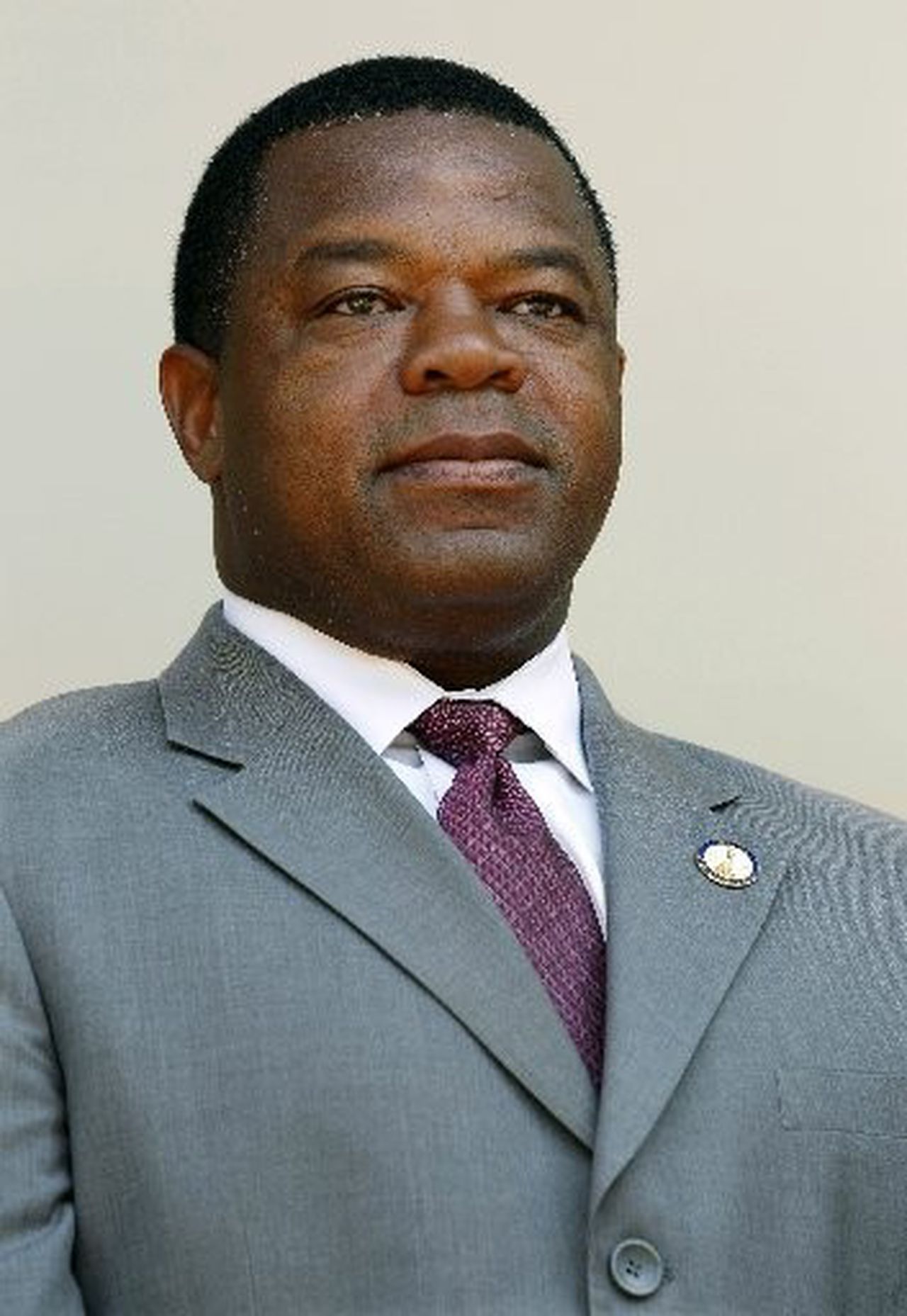 Trenton Mayor Tony Mack, arrested along with his brother, Ralphiel, in an FBI sting offering them bribes in a parking garage operation. Yes, as you can see, the Mayor of Trenton is a Democrat. At least, that's what conservative bloggers are willing to point out.

I've often thought that Instapundit's "Name That Party" meme (he's good with memes) was like a respectable version of our "Not Reporting Race" category.

That's because, as a USA Today story said, "The challenge of dealing with minority officials who run afoul of the law is a pre-eminently Democratic problem....". He was talking about  perjury accusations against Roland Burris, and Charles Rangel's legal issues, but it's a big problem for mayors, too.

But wait, you ask, what about the Democrats who feature in traditional New Jersey organized crime and corruption? You know, "Bada-bing, bada-boom!"

After all, if you heard that a New Jersey mayor named Tony had been indicted over corruption, that's the first thing you'd think of.

Well, the story also features the behind-the-scenes-  efforts of "convicted sex offender Joseph Giorgianni, a Mack supporter who owns a Trenton sandwich shop". I'm not saying that there are no white Democratic corrupt mayors in New Jersey, but Giorgianni couldn't get elected in Trenton. Not because he's a convicted sex offender, but because Trenton is 52 percent black.