The recovery of DNA from ancient skeletons has been happening over the last 15 years primarily in Europe, where the cool weather helps preserve old DNA. But now scientists have samples from 16 old dead bodies in Africa. Carl Zimmer writes in the New York Times:

Clues to Africa’s Mysterious Past Found in Ancient Skeletons

… Previous studies of living East Africans had hinted at some Near Eastern ancestry. But the new analysis shows that people from the Near East spread into East Africa at least 3,100 years ago.

“This puts a time stamp on this connection,” said Pontus Skoglund, a postdoctoral researcher in Dr. Reich’s lab and co-author of the new study.

Near Eastern genes were also found in a skeleton from South Africa about 1,200 years old; according to the researchers, some living South Africans carry this DNA today.

In all, these genetic patterns suggest that early farmers or herders from the Near East swept down through Egypt into East Africa several thousand years ago. They then kept expanding over the centuries until their descendants reached the southern edge of the continent.

I haven’t read H. Rider Haggard’s 1888 adventure novel King Solomon’s Mines in a long time, but that sounds vaguely like state of the art anthropologizing 125 years ago about Nilotic sub-Saharans. Allan Quatermain travels north from eastern South Africa and discovers a fairly wealthy black civilization descended from the Queen of Sheba.

Around the same time, another expansion driven by agriculture was taking place in West Africa.

A people known as the Bantu spread from the region around present-day Cameroon and Nigeria. They left a trail of distinctive iron tools that archaeologists have used to trace their migration into southern and eastern Africa about 2,000 years ago.

Archaeologists have studied this expansion for decades to learn what happened as the Bantu arrived in other parts of the continent. The new genetic findings suggest that in some places, they may have pushed out the hunter-gatherers.

Up until 2,000 years ago, Dr. Thompson and her colleagues found, people in Malawi belonged to the same ancestral group as hunter-gatherers in southern Africa. “This was a hugely widespread population,” she said.

But something happened: Living Malawians have no genetic connection to those who lived there before. These ancient people must have disappeared virtually without descendants in Malawi.

It’s possible, Dr. Thompson said, that Bantu farmers drove hunter-gatherers out of places like Malawi. The surviving hunter-gatherers ended up in deserts and other places that weren’t good for crops and livestock.

In East Africa, the transition may not have been so stark. There, modern people can trace much of their ancestry to the Bantu, suggesting a blending of populations.

But some people also inherited a mix of other ancestries, including genes from the Near East and some from the ancient East African hunter-gatherers.

Once again, this is the old-fashioned anthropology you aren’t supposed to mention in contemporary Rwanda: the Nilotic Tutsis are (back) on top, the Bantu Hutu are back to hewing wood and drawing water, and there are still a few semi-pygmy Twa in the forests. (The relationship between Tutsis and Bantus in Rwanda are similar to the relationship between whites and Amerindians in, say, Mexico. In both countries, the ruling caste enforces an ideology denying what your lying eyes are telling you about who is in charge.) 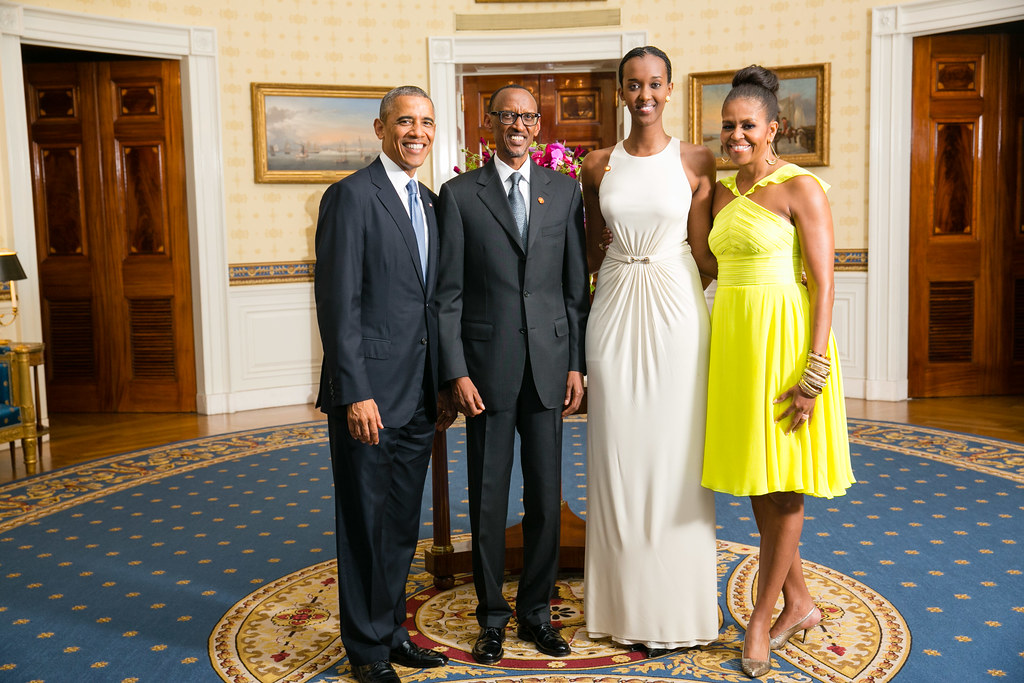 Similarly, in the United States, the first sub-Saharan President was Nilotic rather than Bantu like the vast majority of African-Americans.