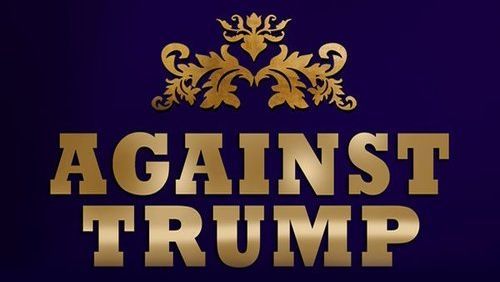 I'm told that National Review  is censoring comments on its anti-Trump bull of excommunication, but there's a delay, and if you go there, you can see the most recent comments—a reader forwarded a representative sample:

My comment that NR is censoring comments was censored. NR has abandoned free speech and is now a dictatorship.

They are in full panic mode

No matter how many times people point out that the NR supported myriad non-conservatives in the past , Rich Lowry will not answer that charge. he can't.

Just as NR will not explain hit pieces on Perry and Gingrich to get Mitt "Socialized Medicine" Romney the nomination. Or the accusations that Pat Buchanan was a fascist because he ran against Poppy Bush in 1992.

Rich Lowry can't defend any of it - so don't expect him to.