A reader whose father worked for decades as a waiter in New York City celebrity restaurants (like Toots Shor, 21, the Palm, etc.) said her father said the all time best customer — biggest tipper, friendliest, funniest — was Muhammad Ali.

From my review of Michael Mann’s 2001 movie Ali, a strange misfire despite having Will Smith as the champ: 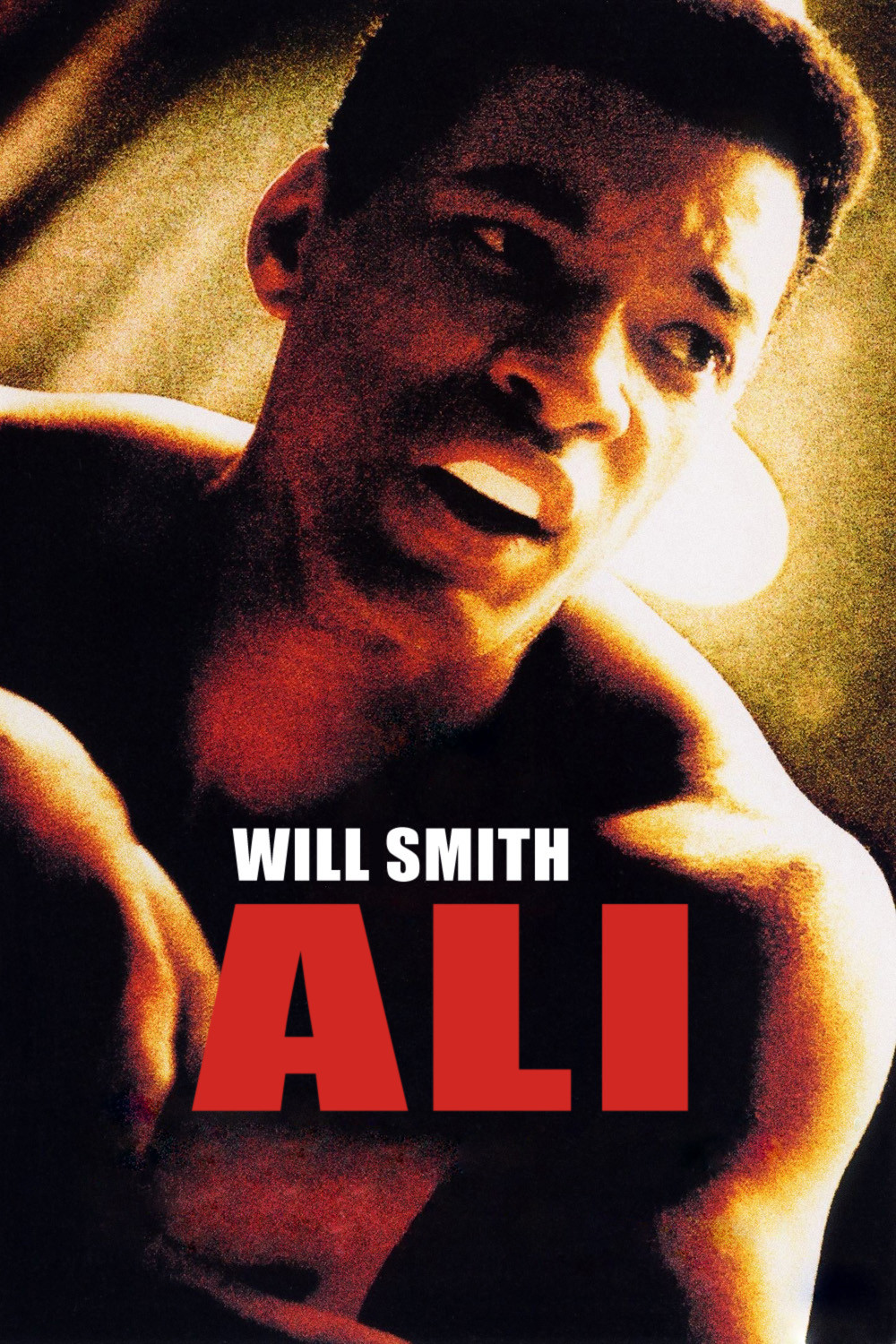 In one of the most frustrating disappointments in recent years, Mann depicts Muhammad Ali — the incomparably extroverted, entertaining, and infuriating celebrity of the 20th Century — as a morose introvert, a loner who seems to drag his own personal cloud of gloom around with him. …

The movie isn’t quite as worshipful as one would expect, given Ali’s current saintly image. Its main criticism of Ali is that when his friend Malcolm X stopped preaching racial loathing in 1964 and left the Black Muslims, Ali turned his back on him. Throughout the movie, Ali remained a follower of Elijah Muhammad’s hate-driven Nation of Islam, even after Elijah’s followers murdered Malcolm in 1965.

Of course, Mann skips over much else about Ali that doesn’t fit today’s stereotype.

The racism Ali displayed in his sneering at of the nearly jet-black Joe Frazier, an inarticulate but magnificent warrior, is covered up in the movie.

Ali managed to accuse Frazier, who had loaned Ali money during his draft evasion legal battles, of both being too white and too black. Ali’s hometown Louisville Courier-Journal noted last June, “Ali quickly turned on Frazier, portraying him as an Uncle Tom, a clown, a white man in a black man’s body …

He taunted him mercilessly … In a thinly veiled racial attack, light-skinned Ali called the darker-skinned Frazier a ‘gorilla.’”

Nor does Mann mention that he was illiterate, as Ali openly admitted. Early in his career, his IQ tested at 78. Gerald Early, a prominent black studies professor and editor of the “Muhammad Ali Reader,” commented, “He hadn’t a single idea in his head, really … I think the score was an honest reflection of Ali’s mental abilities.”

Yet, Early notes, “He was intuitive, glib, richly gregarious, and intensely creative, like an artist.” Ali’s vivid personality changed how athletes behave. Before Ali, jocks were expected to act modest, fair, and kind, just like public school boys in Victorian England, where most modern sports were formalized.

Ali was, in the words of famed sportswriter Frank Deford, “the original trash talker.” He liberated athletes in most sports (other than golf) from the code of the British gentleman. He led sports back to the in-your-face braggadocio of ancient warriors like Goliath and Hector. Fans loved Ali’s chest-thumping, few athletes since have possessed his humor. Ali’s charmless children include Barry Bonds, John McEnroe, Allen Iverson, and Randy Moss.

Still, despite Ali’s flaws, he didn’t deserve Mann’s glum treatment. He was brave, hard working, sensationally gifted, triumphant, and, most of all, fun.

Little known fact: the President’s friend Tony Rezko had been Muhammad Ali’s business manager for the Nation of Islam, a.k.a., the Black Muslims, even though Resko is neither black nor Muslim.