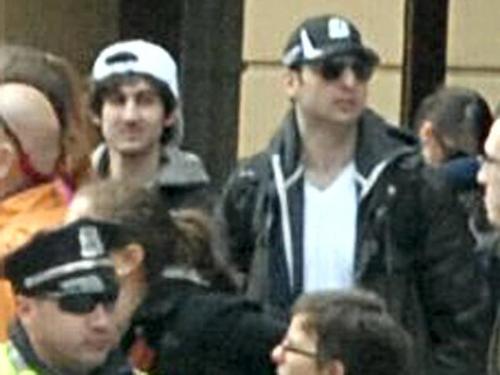 A commenter replies to my latest Taki’s column proposing that all immigrants be required to have immigration insurance against any harms they may visit up Americans:

This is what I did for a living: design insurance and financial products. “Pittsburgh Thatcherite” has the kernel of brilliance but you have the wrong “bond”.

If you are talking about immigrant mass murders you have a low frequency high severity event.

One of my goals is to get the concept of liability for immigration on the table in the first place. Cigarette companies, for instance, always admitted they would be liable if, say, a cigarette exploded and burned your eyebrows off. But that got the lawyer’s nose in Camel’s tent: after lots and lots of arguing, it turned out the cigarette companies were also liable for increasing customers’ statistical risks of lung cancer. That process wouldn’t have been worth it if somebody with deep pockets wasn’t involved.

This makes an underwriter twitchy to begin with. You will never get meaningful limits in the context of such an event (yes, everyone buys car insurance and Mexicans get $15/30 limits) and insurers will be challenged to screen risks among the riskiest immigrants. The other obvious issue is that in a suretyship transaction there is an oligor (the immigrant) and oblige (his victims?) and a surety. The surety likes it when he is positioned to recover from the obligor after paying the obligee. Won’t happen here. This leaves out the question as to whether the surety/insurer is going to be penalized for underwriting by ethnicity.

The reason this idea might work is that institutions could be shamed or pressured to issue the protection. Soros believes in immigration — hey, back it up. Maybe we could sell some of the bonds to Mexico. But any member of the pro-immigration elite could be made to pony up. Want HB-1 Visas? Buy the … bonds.

So if you want big limits — that are intrinsically diversified or pre-diversified — go to the capital markets not insurers. Another advantage: insurers deny claims. Swap counter-parties can’t. I believe AIG believed, in 2007, that it could weasel out of its CDS protection with Talmudic disputation (much like its D&O policies). AIG’s banks said: f you, we need another 10 billion in collateral for the market moving against you. The capital market clears.

Not immigrant insurance. Immigrant CAT bonds with different triggers and tranches, shoved down the throats of the elites cheerleading for more immigration.

Granted, this technical discussion isn’t typical yuletide subject matter, but Merry Christmas to one and all!