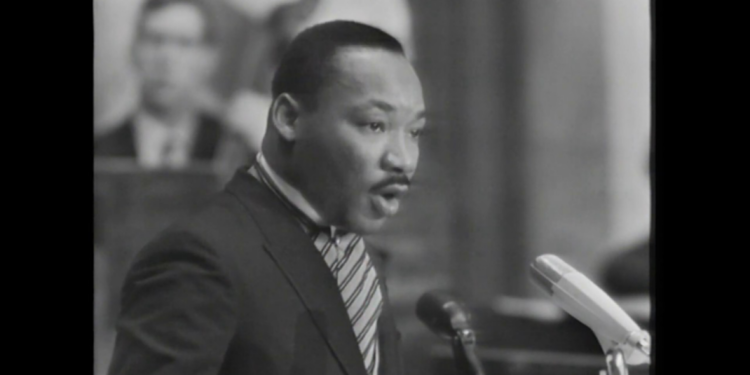 MLK in Oslo: It was the Blondes

In An MLK Day Grovel From National Review, I light-heartedly suggested that the reason King stayed in Oslo for the full Nobel Peace Prize ceremony unlike President Obama was probably that he liked blondes (who in Norway have to be seen to be believed). A reader points out that Michael Eric Dyson's MLK biography I May Not Get There With You verifies this: 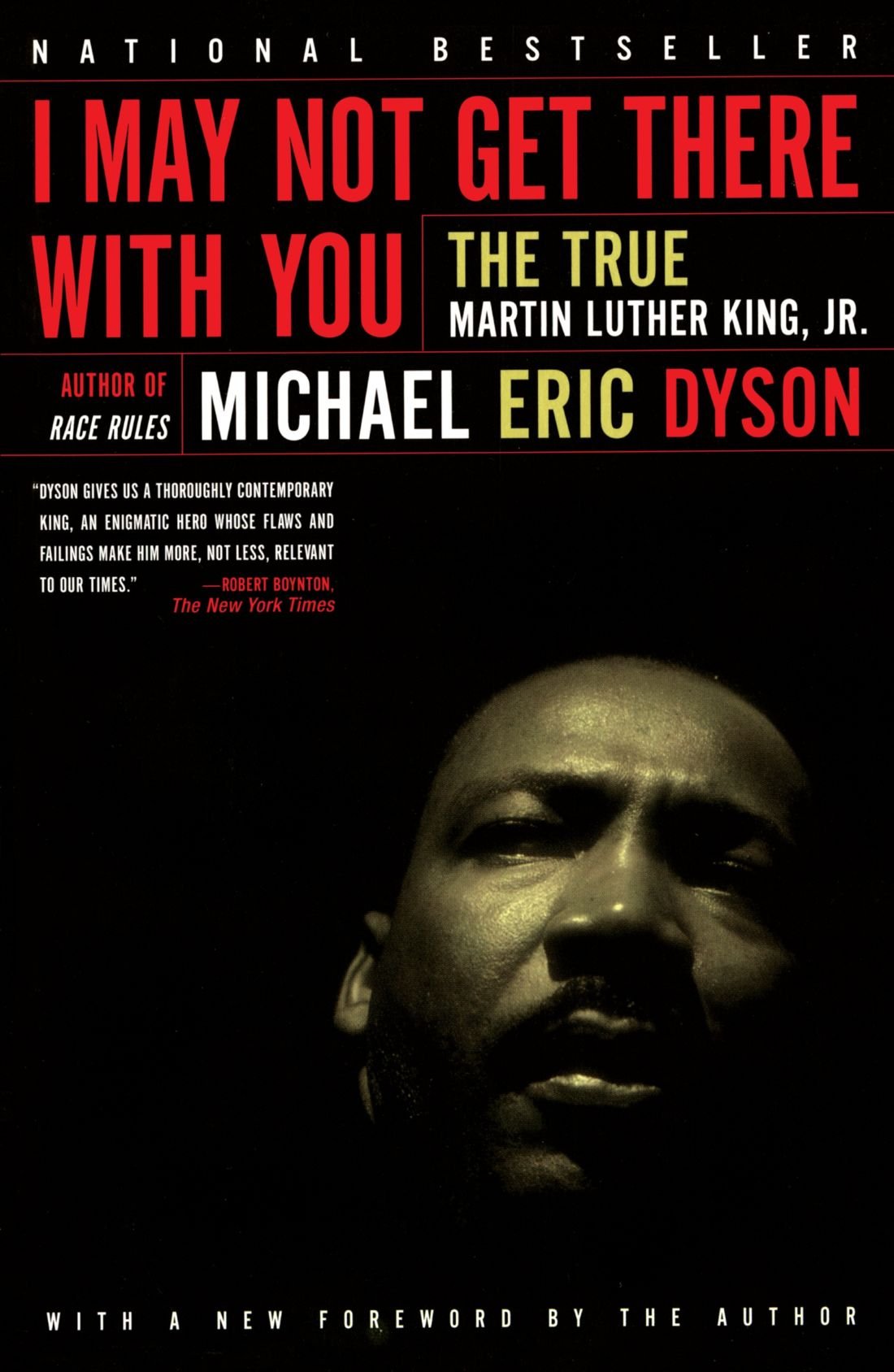 King preferred very light women, According to one friend, King "said that he was willing to fight and die for black people, but he was damned if he could see anything pretty in a black [dark-skinned] woman."(P 193-4)

Evidently the MLK visit to Oslo was quite a circus. Communist Bayard Rustin is quoted about being summoned by the hotel to deal with a prostitute who had stolen from several of the King entourage. He added

There had been other women running through the hotel like chickens without their heads, looking for Martin. And all the guys were putting it to them, if the girls [had sex with them] first, they'd see she got to Martin. (P347)

Over at Occidental Observer, Jim Edwards has an excellent blog excoriating the crazily dishonest attempts to pretend that King was in any way a Conservative, which quite rightly outraged Truthout on MLK Day

How do conservatives say and write this stuff with a straight face? How do they look themselves in the mirror at night?

I guess it pays the rent.