Missing the Whole Point of Sports...(The Russian And The "Williams Brothers") 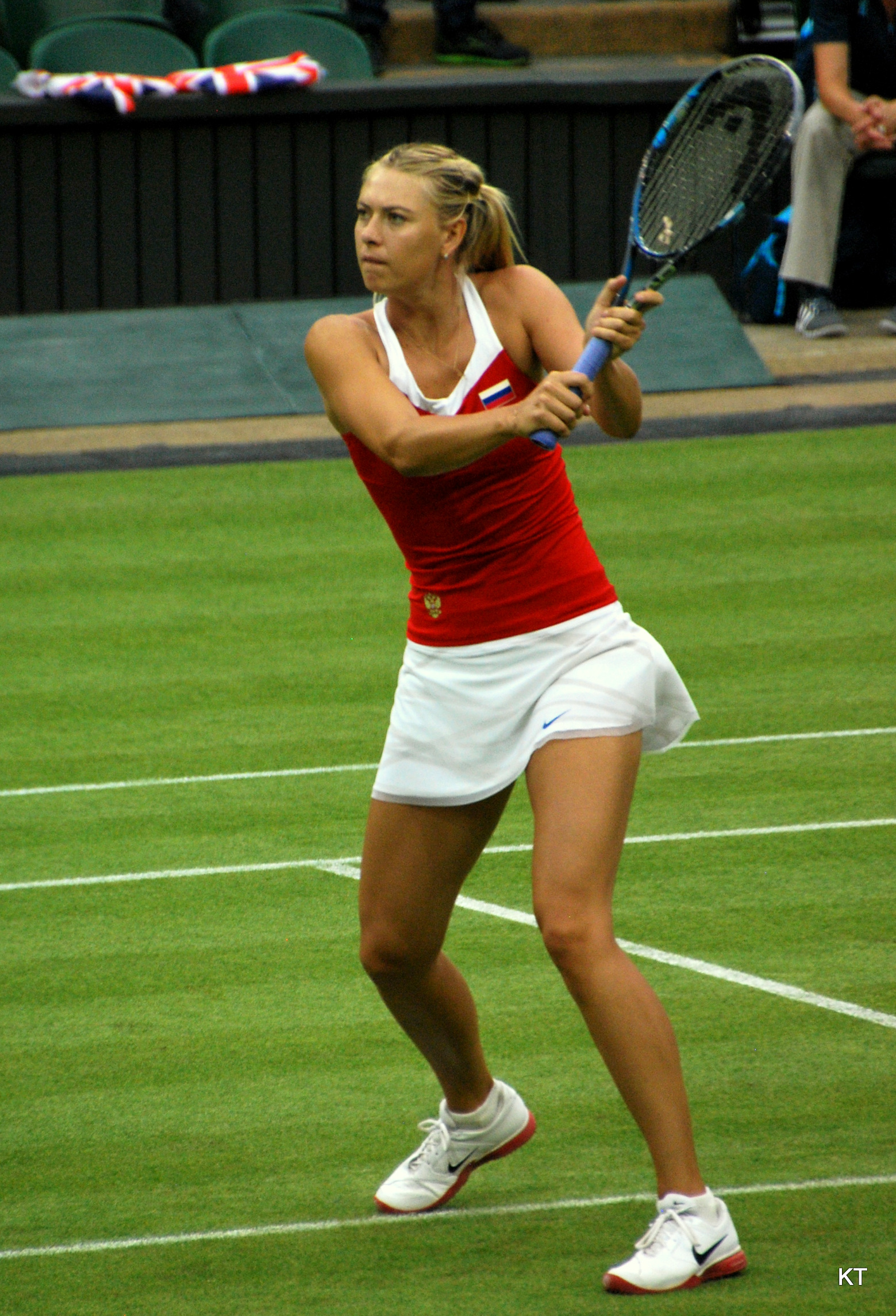 Umbrage from The Atlantic:

It happened on a Russian television show.

“I was at the Olympics and saw Maria Sharapova play her… him…,” said Ivan Urgant, the host of an aptly named nighttime interview show, Evening Urgant.

“…One of the Williams brothers,” Shamil Tarpischev finished.

This would just be ugly if run-of-the-mill sexism were it not for the fact that Tarpischev is head of Russia’s Tennis Federation and the director of an annual professional tournament in Moscow. Now, he faces a one-year ban and a $25,000 fine from the Women’s Tennis Association (WTA) for his comments.

“I am sorry that the joke which was translated into English out of its context of a comedy show drew so much attention,” he has said since in a statement. “I don’t think this situation is worth all the hoopla because those words were said without any malice.” He later added the event “was hyped to an absurd level.”

And more from ESPNW:

Yet, like most criticism hurled at female athletes, the insult was founded on the premise that the more talented they are, the greater the odds that male hormones are involved.

Of course, the same is true of male athletes.