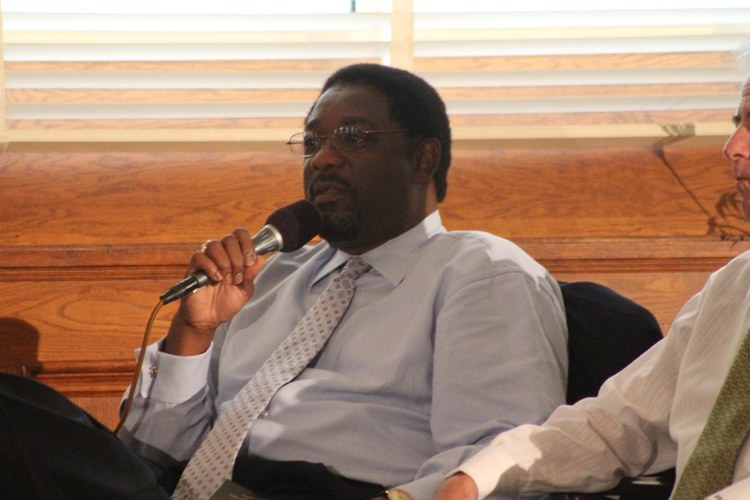 Saw this on Twitter yesterday, meant to post on it, but blogging from a mobile device doesn't work very well:

The legal watchdog Judicial Watch released an audio recording Thursday of a Department of Justice staffer urging Sanford, Fla., city officials and the minority advocacy group Dream Defenders to seek justice for Trayvon Martin, because “if a community perceives that there’s something wrong in the black community, there’s something wrong.” “CRS is an arm of the department that we call the Peacemakers,” Thomas Battles, regional director of the DOJ's Community Relations Service, said at a meeting at the Shiloh Church on April 19, 2012. “We work with communities where there is real or perceived racial tensions.”

Apparently they work to increase them.

Here's a picture of Mr. Battles  (left)who  is an official of your federal government paid for with your tax dollars. 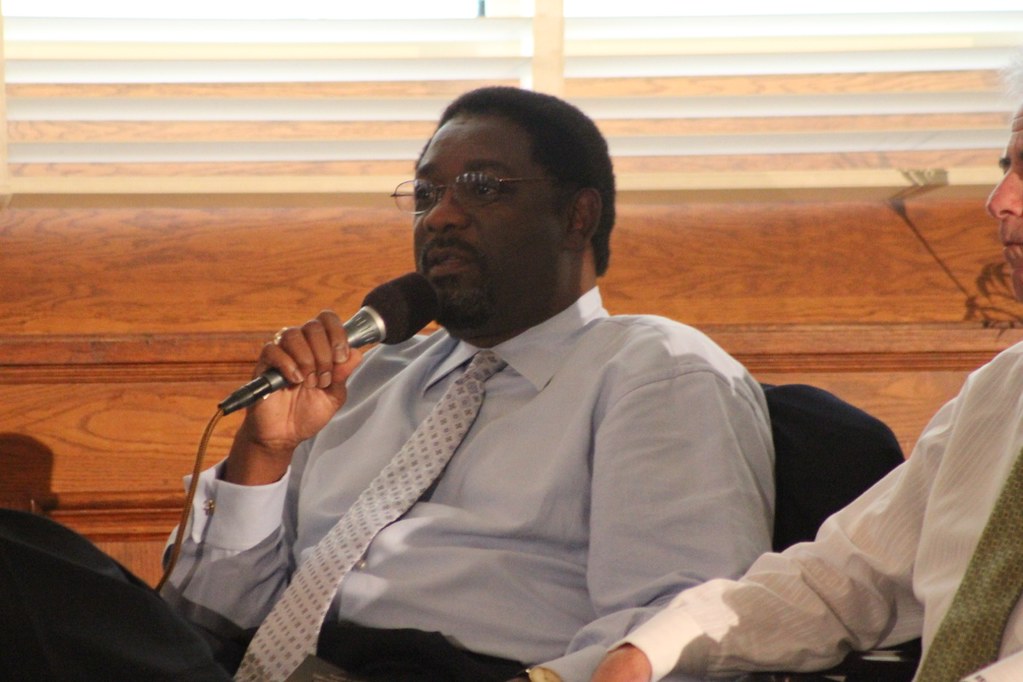 We've compared some of this "community organizer" style rioting to the turbas divinas of the 1980s Sandinistas, what Ron Radosh, who was there described as "government organized mobs, called turbas, or “divine mobs,” to terrorize, rough up, and throttle any would-be emerging opposition. We witnessed these mobs brought in trucks to surround the offices of Violetta Chamorro’s opposition newspaper, La Prensa, which the regime had shut down and which announced they would reopen their presses anyway."

The point is that the mob can do what the government doesn't want to be seen to be doing. For modern, recent uses of this tactic, see