The Black Autumn on college campuses seems to have withered, due to cold weather and college administrations doing their damndest to convince the top black protestors that they’ll be able to get diversity jobs on campus so they won’t have to leave their racist environs for the rest of the world. 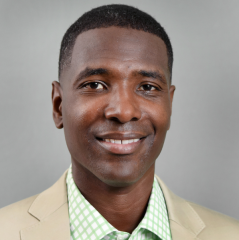 Scott N. Brooks, draped in a dapper shawl-collar sweater, looked out on the auditorium of mostly white students in puffy coats and sweats as they silently squirmed at his question. Why, he had asked, does Maria Sharapova, a white Russian tennis player, earn nearly twice as much in endorsements as Serena Williams, an African-American with a much better win-loss record?

Because Sharapova’s prettier, has blondish hair and longer, thinner legs? Because female consumers more want to buy stuff that holds out the promise that they’ll look more like Sharapova than Serena?

“We like to think it’s all about merit,” said Dr. Brooks, a sociology professor at the University of Missouri, speaking in the casual cadence of his days as a nightclub D.J. “It’s sport. Simply, the best should earn the most money.” 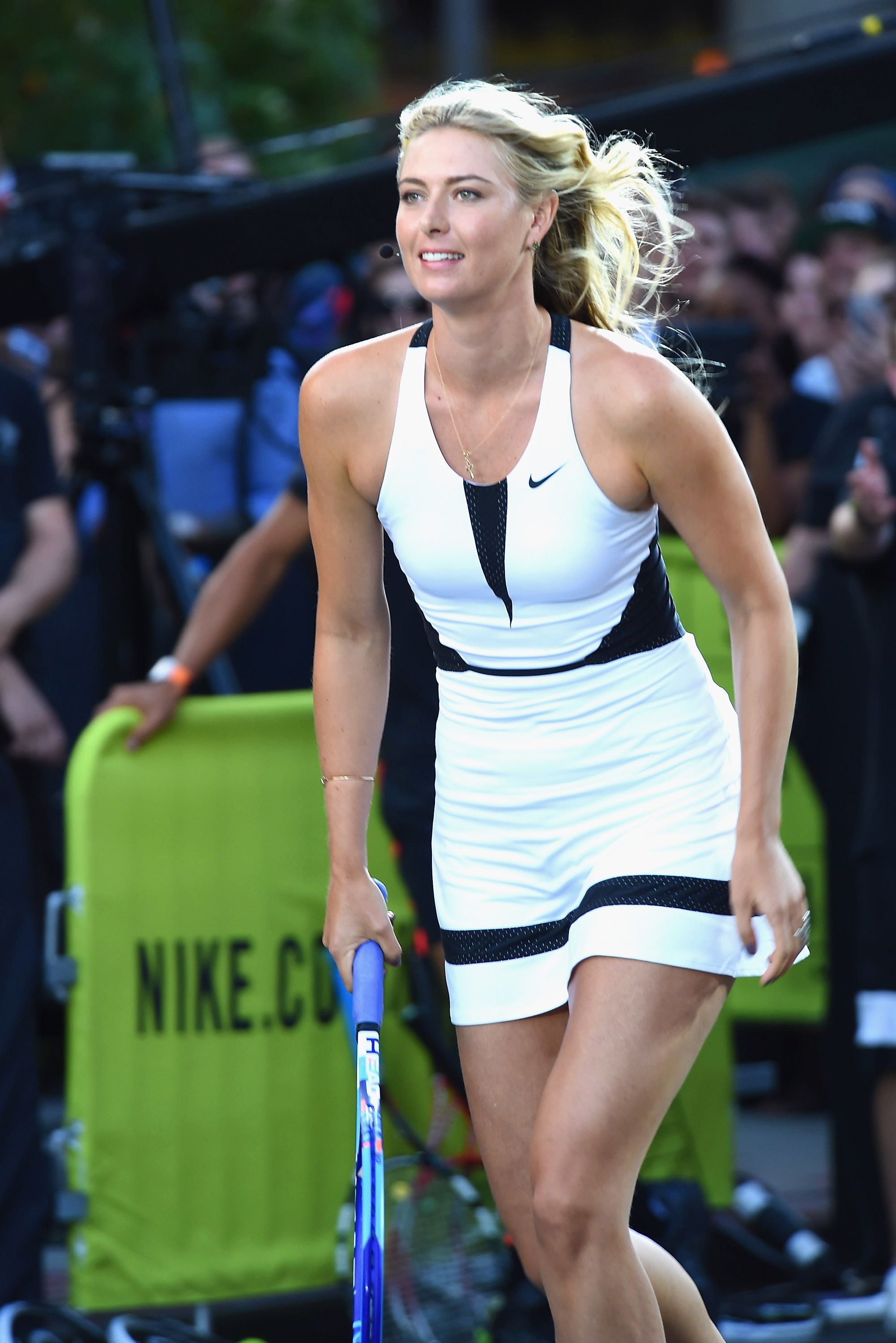 Or maybe the most money should go to the athlete who takes fewer artificial male hormones?

If you want to get it into the details, black men seem to do extremely well from endorsements, black women less so. Could this have something to do with blacks being more masculine on average?

Fortunately, college students know enough not to bring up suggestions like that. They know that if they just sit there with blank looks on their faces, eventually the racial haranguing will stop and they’ll be allowed to leave.

Maybe tennis is not as popular here as overseas, one student offered. Dr. Brooks countered: Ms. Williams is a global figure. As the room fell silent, the elephant settled in. Most sat still, eyes transfixed on the stage. None of the participants — roughly 70 students new to the University of Missouri — dared to offer the reason for the disparity that seemed most obvious. Race.

The new frontier in the university’s eternal struggle with race starts here, with blunt conversations that seek to bridge a stark campus divide. Yet what was evident in this pregnant moment during a new diversity session that the university is requiring of all new students was this: People just don’t want to discuss it.

The racist episodes that rocked the Missouri campus last fall, leading to resignations by its president and chancellor, set administrators here and around the country on frantic course correction efforts. They have held town halls to hear students’ complaints, convened task forces to study campus climates, adjusted recruiting strategies and put in place new sessions on implicit bias and diversity, like the one Dr. Brooks spoke at, held in mid-January.

More an introduction to the diversity on campus than an instruction manual for navigating it, the session featured eight professors who spoke about their teaching and research that related to race and culture. One presented a campus survey showing how Missouri students’ attitudes broke down based on their race (for instance, about 63 percent of black students identified as liberal, while only 38 percent of whites did). Another discussed myths about Islam and offered a few surprising facts (the country’s oldest mosque is in Cedar Rapids, Iowa). Yet another talked about cultural appropriation (Mexican-themed costume parties can be offensive).

And then there was Dr. Brooks, a 43-year-old African-American who teaches “Race and Ethnic Relations” and challenged the students to think about race through the prism of sports. He offered a gentle explanation of the Williams/Sharapova discrepancy: “Maria is considered a beauty queen, but by what standards of beauty? Some people might just say, ‘Oh, well, she’s just prettier.’ Well, according to whom? This spells out how we see beauty in terms of race, this idea of femininity. Serena is often spoofed for her big butt. She’s seen as too muscular.”

The anti-intellectual nature of this browbeating session is disgusting in any setting, but especially in a university. It is obvious that this is not a “discussion” but a demand to submit to a correct set of opinions and answers. The facile and unsupported notion that a black athlete can only receive fewer endorsement offers because of racism is just one of the ill-thought out examples that indicate that this not a learning but an indoctrination session. The students know that they’d better not try to have a “discussion” or the browbeating will get worse. This is not a session or an environment for the purpose of learning; it is to make the students submissive and to encourage them to adopt the university’s approved thought process: “Submit. Conform. Obey.”