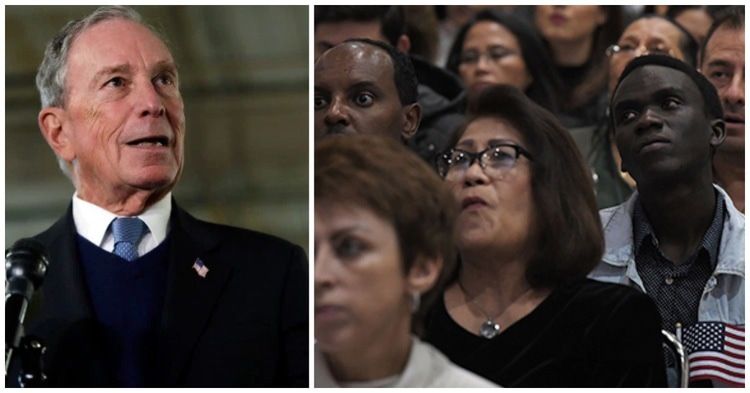 Earlier: "This Message Paid For By Billionaire Golfers For Open Borders"

Bloomberg: US would benefit from more, not fewer, immigrants
By JONATHAN J. COOPER

“We need immigrants to take all the different kinds of jobs that the country needs — improve our culture, our cuisine, our religion, our dialogue and certainly improve our economy,” the billionaire told reporters at a Mexican restaurant in Phoenix.

For some reason, though, Bloomberg left out his highest priority need for more immigrants. from UPI in 2006:

“You and I are beneficiaries of these jobs,” Bloomberg told his WABC-AM radio co-host, John Gambling. “You and I both play golf; who takes care of the greens and the fairways in your golf course?”

Deepdale is “maybe the most reclusive club in America,” and it “hosts maybe ten rounds per day,” according to golf course architect Tom Doak in his indispensable Confidential Guide to Golf Courses.