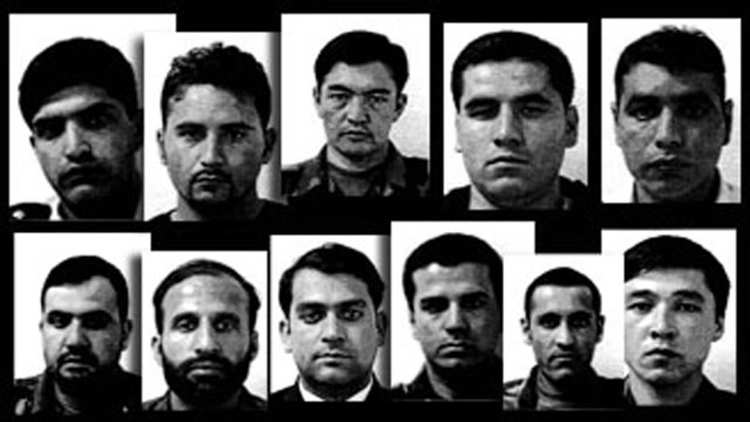 This case had a bad smell from the beginning, when the military was claiming ”no problema” about dozens of Afghan trainees disappearing from Lackland Air Force Base near San Antonio. Some instances can be chalked up to low-rent Muslims taking advantage of being in America to escape their dirtbag homeland, sometimes to Canada where asylum is easy. Not all, however.

Fox News has been investigating, and it turns out the deserters had some help from the local invasion experts on the fine points of underground escape. Apparently the two groups’ shared interest – violating American sovereignty – is enough of a bond to overcome cultural differences.

What remains unknown is whether the activity goes beyond money and extends into Islamic terrorism. Islamic groups have been attracted to the anarchy of the Mexican border area for some time, and have taken advantage of the ease of entrance.

A loose network of Mexican-American women, some of whom may be illegal immigrants, have been responsible for helping numerous Afghan military deserters go AWOL from an Air Force Base in Texas, FoxNews.com has learned.

Many of the Afghans, with the women’s assistance, have made their way to Canada; the whereabouts of others remain unknown. Some of the men have been schooled by the women in how to move around the U.S. without any documentation.

The Afghan deserters refer to the women as ”BMWs” – Big Mexican Women – and they often are the first step in the Afghans’ journey from Lackland Air Force Base in San Antonio, Texas, to Canada, a diplomatic official told FoxNews.com.Â He requested anonymity because he is not authorized to speak publicly during an ongoing investigation by U.S. and international authorities into who helped the Afghans leave the Defense Language Institute’s English Language Center at Lackland.

The official’s account was supported by a source at the Defense Language Institute (DLI), who also requested anonymity. Foreign soldiers attend DLI to learn English before they receive specialized military training at various installations in the U.S.

The Afghan military men usually meet the women at three nightclubs in San Antonio, according to the DLI source, who accompanied some of the men to these locations and has been privy to discussions among them about the establishments and the women. The nightclubs include two military hangouts – Tiffany’s Cocktails and Mirage, located outside Lackland’s main gate – and Graham Central Station, a massive warehouse-like building in downtown San Antonio that houses ”six nightclubs under one roof” that host a variety of theme nights. Photos on Graham Central’s website show scantily clad women rolling around in what appears to be Jell-O.

In the past eight years, no fewer than 46 members of the Afghan military have gone absent without leave from DLI.Â  As most Afghans on the base do not have cars, many of them depended on the women to pick them up at Lackland’s back gate in the middle of the night and help them vanish.

The security angle is considered in this Fox TV clip: