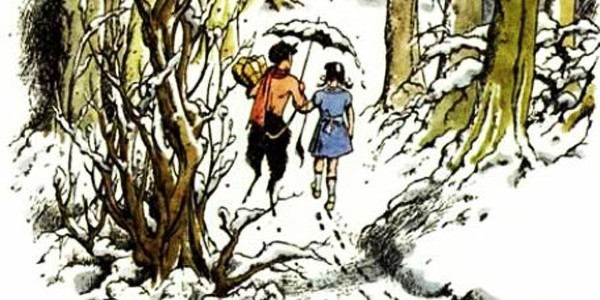 Will Barack Obama's presidential candidacy serve his state and city by finally drawing national attention to the sleazy and corrupt politics of Illinois and Chicago?[The Swamp: Obama unstained by Chicago Way ]

As a candidate, Obama will do what he has to do to win. My argument is not with him—but with the national political media pack that refuses to look closely at what Chicago is. They're fixated on what it was, and they think it's clean now.

And they've spent years crafting, then cleaving to their eager and trembling Obama narrative, a tale of great yearning, almost mythic and ardently adolescent, a tale in which Obama is portrayed as a reformer, a dynamic change agent about to do away with the old thuggish politics.

It's as if [former Daley strategist David] Axelrod channeled it, wearing a peaked Merlin hat. Obama is a South Sider and does not hail from Camelot or Mt. Olympus or the lush forests of mythical Narnia.

I've joked that reporters feel compelled to hug him, in their copy, as if he were the cuddly faun, the Mr. Tumnus of American politics. But I was only kidding. The real Mr. Tumnus never had Billy Daley or Ted Kennedy carving up Cabinet appointments. [More]

To his credit, Obama has promised not to fire Patrick Fitzgerald, the prosecutor who's been investigating his friend Tony Rezko and the Daleys. But it's fascinating to learn that John Kass thinks that this promise, that as President Obama wouldn't interfere in a corruption investigation, is "no easy vow."