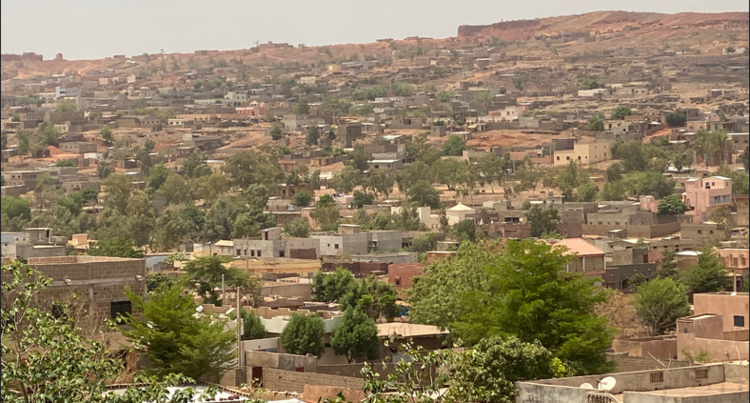 The White House deliberations include whether to prepare for unilateral strikes and reflect concern that the franchise has become more dangerous since gaining control of large pockets of territory in Mali and acquiring weapons from Libya.

The 2011 U.S. war on Libya destabilized strategically located Mali, leading the whitish Tuaregs of the north to rebel last spring against the black rulers of the more populous south and declare themselves the independent State of Azawad.

There was always an anti-black aspect to the successful rebellion in Libya because Gaddafi long positioned himself as the leader of the African continent and invited in many black immigrants and mercenaries, so it's hardly surprising that in the wake of Qaffafee's downfall, Koran-loving whitish desert dwellers in other countries sought to liberate themselves from black rule. But, judging from Michael Lewis's awe-struck account of how Obama decided to start the Libyan War, the President's depth of strategic knowledge may not go much further than having rented Hotel Rwanda from the Hyde Park Blockbuster.

Unsurprisingly, official Washington is now getting around to getting excited about bombing rebel territory in Mali for the usual reasons: spending taxpayers money, the logic of empire, the thrill of the kill, boob-bait for voters, and so forth. I also suspect that Washington would disapprove of whites rebelling against blacks, but it's unclear how many people in Washington actually grasp that aspect of what happened in Mali since everybody is ignorant of physical anthropology today. (You might think that ignorance of anthropology and imperial influence don't go well together, and you'd be right, but who cares about imperial competence when nobody will admit we're running [ineptly] an empire.)

And, it's just Mali for heaven's sake.

Whatever happens
We have got
Remote controlled drones
And they do not.