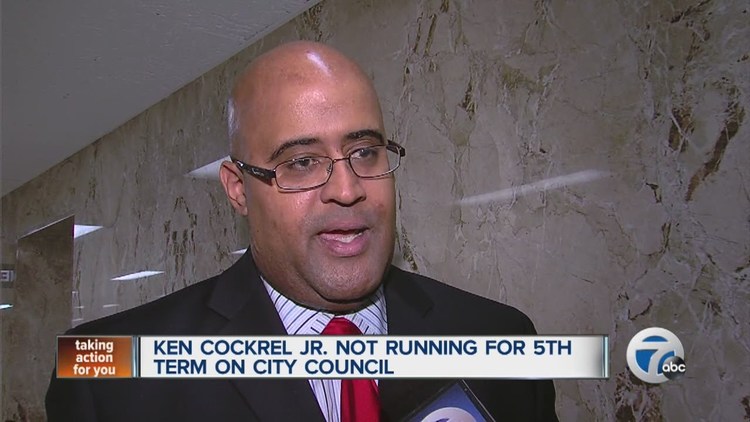 Not content with unleashing open-borders loonies on us via the media outlets he controls, New York Mayor Michael Bloomberg ventilated his obsessions some more at a conference at Wayne State University on Monday (which, however, he was too grand to attend in person).

Bloomberg participated in a video conference call during the opening panel titled “Can Immigrants Save Detroit?” He’d suggested in May on NBC’s “Meet the Press” that letting anyone immigrate to the United States “as long as they agreed to go to Detroit and live there for five or ten years” could help the city regain population and new businesses…

“You would populate Detroit overnight because half the world wants to come here,” Bloomberg said then… “I don’t think there’s any question but that immigrants create jobs on balance” even in communities with high unemployment rates such as Detroit,” he said during Monday’s videoconference. “They are the people who, first generation, have the enthusiasm to go out, have the knowledge, have the experience of how things are done elsewhere, to try new things.”

(Michigan’s new RINO Governor Snyder was apparently brainwashed into a knee-jerk immigration booster during a rather indifferent career in high-tech.)

It is important to focus on what is being proposed here. The problems of what Angry White Dude has renamed “Detroilet” stem mainly from the social incompetence of its population. A huge influx of immigrants will merely displace this problem to the outer reaches of the metropolitan district. There the damage will be repeated – a process seen in microcosm in Bloomberg’s back yard recently, out in Far Rockaway.

Meanwhile, the social costs – educational, medical – of the newcomers will be thrown on the Michigan taxpayers and per capita incomes will be depressed (numbers of jobs is a secondary issue). Furthermore, will the newly populated area be America? Read Angry White Dude on a visit this weekend to the new Manhattan.

But there is another aspect to this proposal. Detroit’s Blacks are entitled to feel that while the city is a mess, it is their mess. Why should they accept being ethnically cleansed? If the Black leadership cared about their people instead of just benefits and hating whites, they would be frying Mayor Bloomberg and Governor Snyder.

Proof of the intellectual poverty of the gathering is that, according to another account, one Panelist actually read the Lazarus poem! But at least another, Detroit City Councilman Ken Cockrel Jr had some sense (and courage):

Cockrel said having an immigration master plan is a great idea for Detroit, but the city needs to concentrate the majority of its efforts on its current citizens.

“Can immigrants save Detroit? I think the answer to that is no - not in and of itself,”

New York Mayor Bloomberg, panelists: Can immigrants save Detroit? No … but they can help By Michael Wayland MLive.com Monday, July 18, 2011