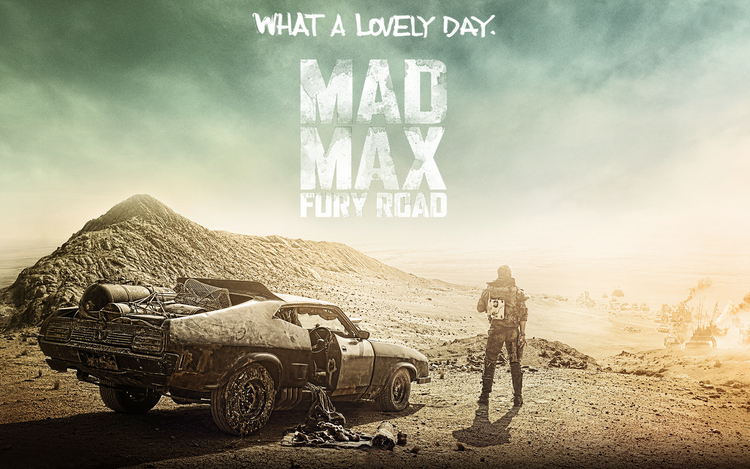 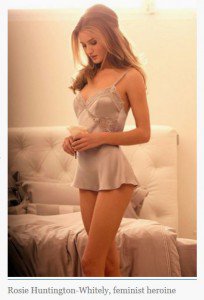 Indeed, these movies about a future in which savage Australian booners drive fast and fight furiously to get enough gasoline in order to drive and fight to steal more gas might eventually give you the impression that the petrol isn’t really the point. The “guzzoline” is simply the McGuffin justifying all that very Down Underish driving and fighting. …

George Miller’s Mad Max movies aren’t really about how poor Australians will be in the future; they’re more about how broadly prosperous they are in the present.

Evidently, even after Ragnarök, Australia’s cashed up bogans will still be hooning across the Outback in five mile-per-gallon hot rods. …

Miller yanked the chains of critics by supposedly having Fury Road deliver a feminist statement, driving, for example, Anthony Lane of The New Yorker into self-abasing self-parody:

I have been looking forward to this movie for months, trying not to watch the trailers more than twice a day, but, fool that I am, I hadn’t foreseen its feminist ambitions—crystallized in the sight of one Wife [the cartoonishly delicate lingerie model Rosie Huntington-Whitely], heavily pregnant, flinging wide the door of the War Rig and flaunting her belly, like a bronze shield, at her enraged pursuers. (The Wives were coached in preparation for the film by Eve Ensler, the author of “The Vagina Monologues.”)