The latest joke/gaffe scandal based on a secret recording is Lindsay Graham, [Amnesty - SC] making a joke which includes the words "white men":

An audio recording provided to CNN captured the South Carolina Republican joking at a private Charleston club that “white men who are in male-only clubs are going to do great in my presidency.”

According to the CNN report Wednesday, Graham confirmed the veracity of the recordings. Graham was speaking to the Hibernian Society of Charleston, a charitable group with an all-male membership.

In the recording according to CNN, Graham is heard saying: “I’m trying to help you with your tax status. I’m sorry the government’s so f——- up. If I get to be president, white men in male-only clubs are going to do great in my presidency.” [more] 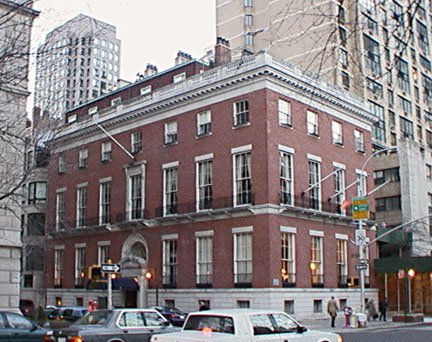 However, the specific white men in all-male clubs who would do well in a Lindsey Graham Presidency are rich white men in rich men's clubs. If you're a working man, and a member of a working man's club, your job will be taken by an amnestied  Mexican.