Like FDR (Another "Traitor To His Class"), Trump May Be A Savior

The number and intensity of attacks on all the candidates already seems to have set a new record for rudeness and often absurdity.

However, since the Republican establishment lost Jeb Bush,  political mavens on that side like Karl Rove have had to pick another candidate who will be controllable and subject to their continuing manipulation.  Now here comes Mario Rubio, whose new attack persona came out full flower in the last Republican Presidential Debate in Houston last Thursday.

However, undoubtedly the main Republican naysayers have hugely influenced coverage by most of the mass media, which daily pound Trump in their columns and news stories.  Is that because he is so poundable?

Anyway, the number and type of jabs would seem to have been exhausted.  Or have they? 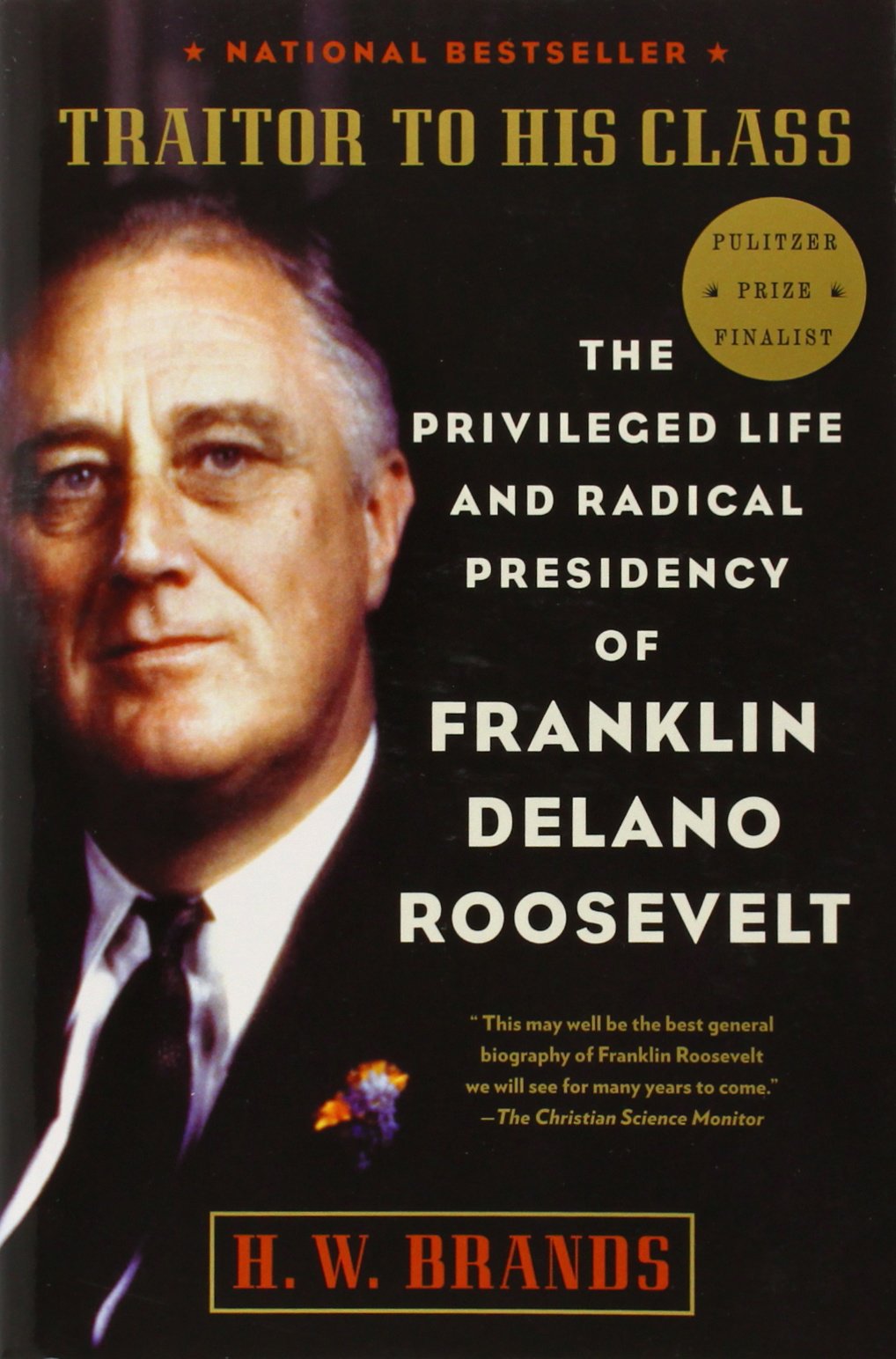 Perhaps it is worth reminding voters of another time when the Republican Party made an attack on a rich person who was going against their policies and wishes.  Who?  Why, Franklin Delano Roosevelt, of course.  When elected in 1932 he proceeded to effect changes in our government which resonate to this day.  Think, for example, of Social Security.

For so doing, the frequent cry from traditional Republicans for years afterwards was that “he is a traitor to his class!!”

A cousin of the famous Teddy Roosevelt, also a formidable attacker of corporate elitism,  FDR exhibited a streak of liberalism that did more for the poor and the unemployed  American citizenry than anyone since.

Now in the current Presidential campaign we know from the presence of two populist candidates in Bernie Sanders and Donald Trump that the latter,  a very rich guy in effect is willing to be a traitor to his class by standing up to the big money elites who would never have mentioned real immigration reform  and the Obama legalization of illegal aliens if Trump hadn’t.

You hear Hillary promising constantly if elected to implement Comprehensive Immigration Reform (CIR).  As everyone knows, particularly the out of work American voters.  CIR has been thrice rejected knowing it is just another unenforced amnesty. A CIR such as the ones proposed to date, would allow millions of legal and illegal aliens (always dubbed “undocumented immigrants) to continue to pour into a nation.

As a result, more working and Middle Class families will be taking it on the chin.

Folks, none of the paid-for elites from both sides of the aisle are clear in saying that since our immigration laws were changed in 1965 we have added 100,000, 000 new bodies to our numbers which is an increase of over 50% from the under 200 million  American in 1965.  Why not?  Because they want to continue to paid for by those who don’t want obvious reforms such as E Verify.

Got it?  I am pro-immigrant and pro-reasonable immigration, but this huge unneeded number  has proved totally unreasonable as well as un-digestable.

Mark my words, many more Americans than just Republicans will be voting for Trump if he's nominated as they realize the elites of both parties want to keep doing what they are doing, which amounts to continued screwing of our working and Middle Classes.

Those  concerned voters will be saying, “Vive the new traitor to his class!!”