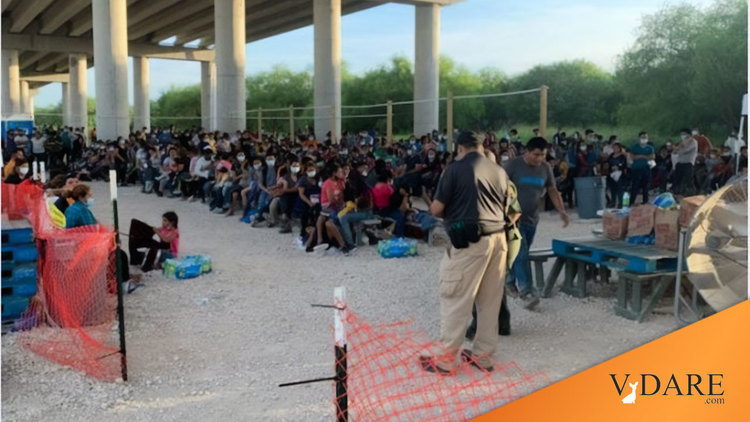 #LetsGoBrandon Released Almost 300K Illegals Of Those Stopped, Apprehended At U.S.-Mexico Border. The GOP Must Impeach Him

Here’s a number that might awaken the Stupid Party. Since October 1, the beginning of fiscal 2022, the Biden Regime has released 263,657 illegal aliens into American cities and towns. 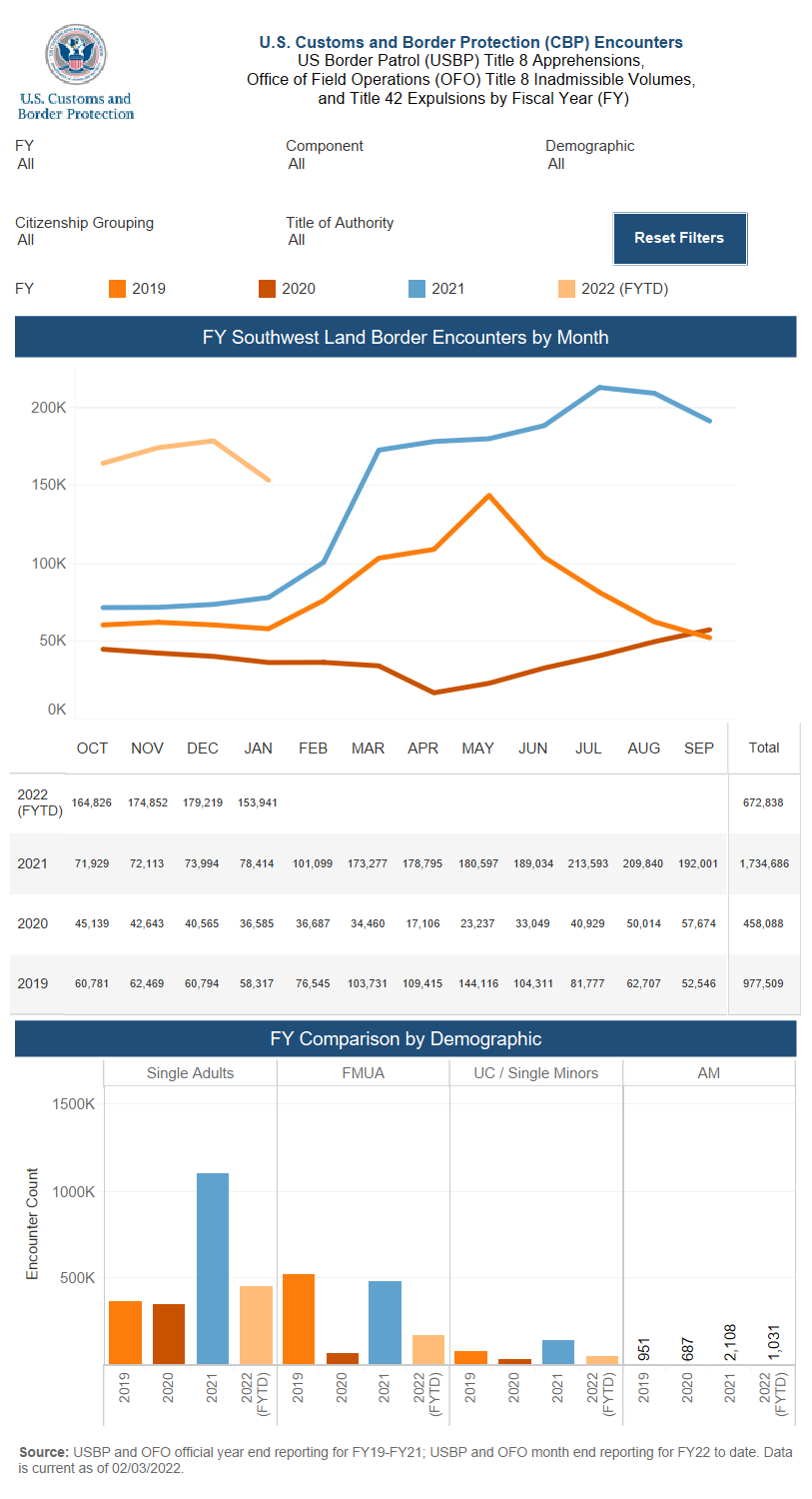 In other words, Biden and his Homeland Security Secretary, the Cuban-Jewish unindicted visa fraudster, Alejandro Mayorkas, have freed 39.2 percent of the illegals CBP stopped or apprehended.

We have that number thanks to the case against the regime brought by Texas Attorney General Ken Paxton. Federal Judge Matthew Kacsmaryk, a Trump appointee, ordered #LetsGoBrandon to reinstate Remain In Mexico, President Trump’s policy that required illegals to wait south of the border while immigration authorities adjudicated asylum claims.

But part of Kacsmaryk’s order requires the regime to provide monthly border data. Included in each monthly total is the number of illegals the Biden-Mayorkas Treason Ring releases. The totals, from CBP and Immigration and Customs Enforcement, are in the regime’s status memo and accompanying exhibits.

An adding machine and the four filings since October 1 reveal just what Biden and Mayorkas are doing:

These releases, of course, include those flown into the heartland in the middle of night and dumped into unsuspecting communities.

Conservatism Inc., and GOP strategerists must stop calling Biden and his subversive subalterns “failures” and “incompetent.”

They know exactly what they are doing and consider it a success. It’s also against the law, as Andrew Arthur of the Center for Immigration Studies has observed [CBP Released More than 55,000 Migrants at the Border in December, January 21, 2022].

In other words, they are extremely competent. They have not failed. They’ve dumped 300,000 new Democrat voters into the country and gotten away with it. The Great Replacement of the Historic American Nation is proceeding as planned.

That’s why the GOP must impeach Biden and Mayorkas if they retake Congress in November.