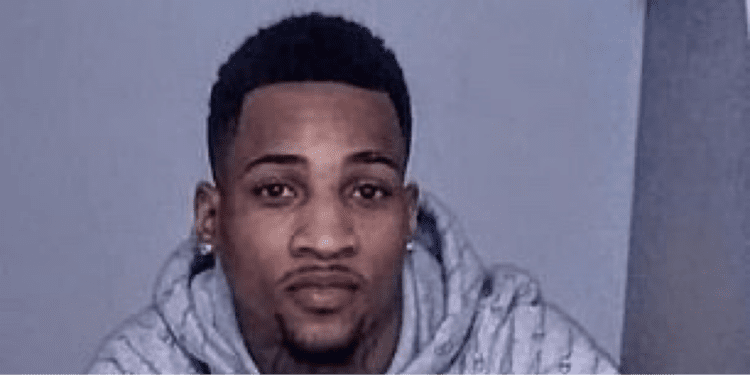 Leaded Law In Chicago: 13 Wounded, NOBODY Killed In Party For Deceased Failed Carjacker

A Reuters story today [Party to honor Chicago shooting victim ends with 13 wounded: police] about a mass shooting in Chicago says nothing about race, the only clues being cultural and onomastic: the party was in honour of a man named Lonell Irvin. 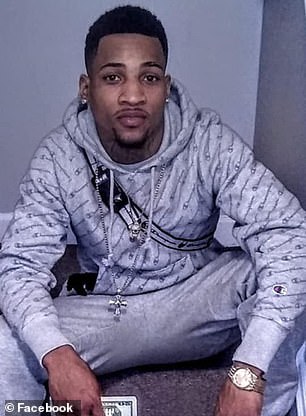 Irvin, right, was described in the Reuter's story as a "shooting victim". This is wrong. At the time of his death, he was attempting, armed with an illegal gun, to carjack an actual victim, who to his surprise, was armed with a legal gun.

The death of Irvin was an example of good marksmanship on the part of his unnamed and raceless victim.

The thirteen wounded but no one killed at a party in Irvin's honor are an example of very typical bad black marksmanship. See the "Leaded Law" tag below, or my article linked at the top.

Oh, and hit the Donate button, because no one else is Noticing this stuff.