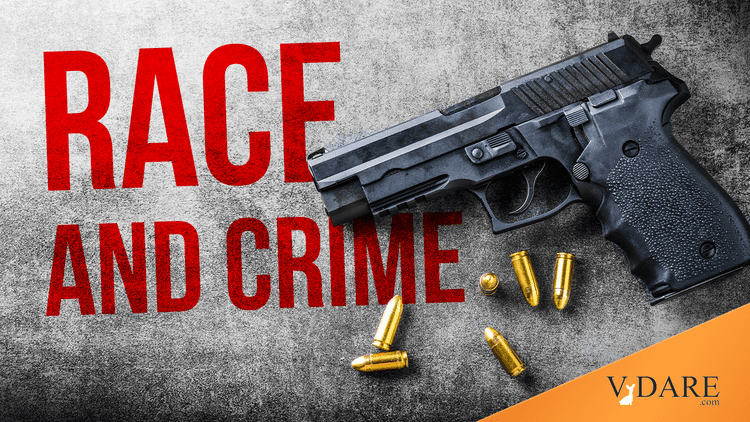 When my family subscribed to Netflix, I was delighted to see they have NBC's Law & Order: SVU (Special Victims Unit) listed in their "Watch Instantly" category. Basically what that means is that I can turn on what was one of my favorite shows, about good cops finding bad sexual predators, and watch it on my laptop. It's useful while cooking dinner, cleaning up or fiddling around with busy-work in other windows on my computer. And the fact that there are no commercials is a big plus. 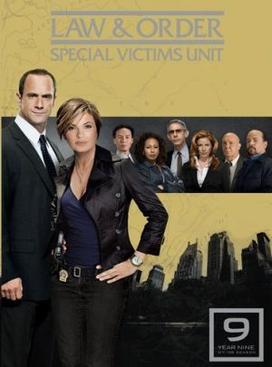 Well, I just finished the first season. Half way through I was already able to predict each episode's perpetrator. Allow me to illustrate by listing descriptions of the first five criminals:

1: Two white women mutilate and kill a white man, but are sympathetic characters because the man they kill had raped them previously. A seperate middle-aged white man makes a cameo appearance and is convicted of a lewd act.

3: This killer duo are a wealthy middle-aged white male and white female couple who rape and kill as a team. Episode features yet another middle-aged white father cameo, in which the father is accused of encouraging his son to rape.

4: Rapist/killer is a young wealthy white male, whose victim was a highly educated middle-class black girl mistaken for whore (because she dressed like one). Features a fourth middle-aged white cameo,

5: Main suspect is a white middle-aged mother, and the actual perp is a teenage white girl.

So it has become pretty obvious. Even without the commercials, I get the message they're selling: these crimes are only committed by white people - of all ages and genders, even teenage girls! - and usually by wealthy men, often fathers.

Of the entire first season (and folks, that's almost 21 hours of television, with 37+ white suspects about 30 of whom confess) there is only one (1) non-white perpetrator. And even he gets his own pity party. He only molested that little boy because it's what his wealthy, white, middle-aged father-figure did to him first! He was taught that behavior by Whitey! He's not really a bad guy! Promise!

The only thing "special" about the "Special Victims Unit" is their interpretation of crime statistics.

For the facts about race and crime, click here and here.