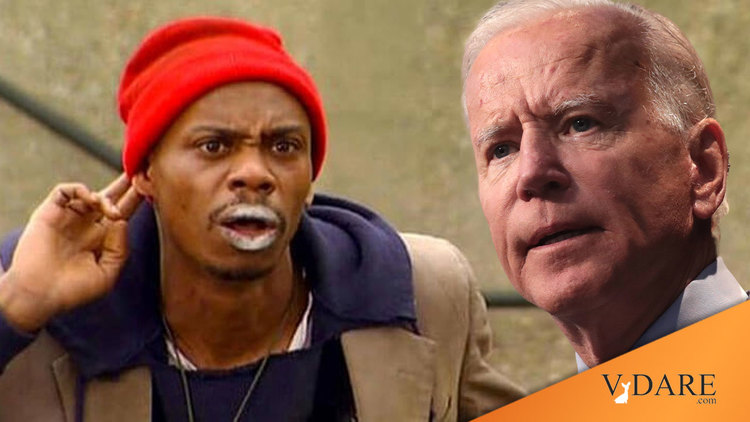 The Biden administration is set to fund the distribution of crack pipes to drug addicts as part of its plan to advance “racial equity.”

The $30 million grant program, which closed applications Monday and will begin in May, will provide funds to nonprofits and local governments to help make drug use safer for addicts. Included in the grant, which is overseen by the Department of Health and Human Services, are funds for “smoking kits/supplies.” A spokesman for the agency told the Washington Free Beacon that these kits will provide pipes for users to smoke crack cocaine, crystal methamphetamine, and “any illicit substance.”

HHS said the kits aim to reduce the risk of infection when smoking substances with glass pipes, which can lead to infections through cuts and sores. Applicants for the grants are prioritized if they treat a majority of “underserved communities,” including African Americans and “LGBTQ+ persons,” as established under President Joe Biden’s executive order on “advancing racial equity.”

Democratic-run cities such as San Francisco and Seattle have distributed smoking kits to residents. Some local governments, however, have in recent years backed away from their smoking kit programs over concerns they enable drug abuse. Louisville, Ky., for example, allowed convenience stores to sell smoking kits but later banned them. Legislators in Maryland ditched their distribution plan after facing backlash from local law enforcement and African-American leaders.

Sgt. Clyde Boatwright, president of the Maryland Fraternal Order of Police, said government resources are better spent on preventing drug abuse rather than making it safer.

“If we look at more of a preventive campaign as opposed to an enabling campaign, I think it will offer an opportunity to have safer communities with fewer people who are dependable on these substances,” Boatwright told the Free Beacon.

Other “harm reduction” equipment that qualifies for funding include syringes, vaccinations, disease screenings, condoms, and fentanyl strips. The grant program will last three years and includes 25 awards of up to $400,000.

An HHS spokesman declined to specify what is included in the smoking kits. Similar distribution efforts provide mouthpieces to prevent glass cuts, rubber bands to prevent burns, and filters to minimize the risk of disease.

It is against federal law to distribute or sell drug paraphernalia unless authorized by the government.

This is one of those moments when you realize your tax dollars would be better off set on fire than funding crack pipe distribution to advance racial equity.

But it serves as a wonderful addition to Black History Month (a milestone to truly celebrate) and a perfect question for an upcoming edition of Trivial Pursuit.