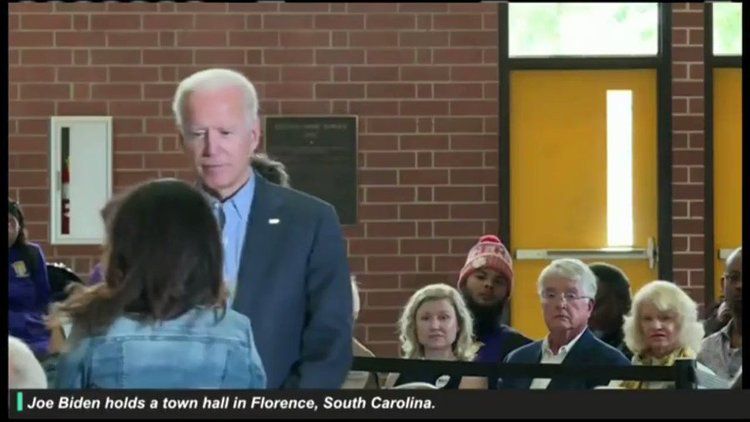 At 49 seconds into this clip, Biden says there's a candidate running for pres named "Cisneros."

He then corrects himself & says it might be "Castro."

Then he starts talking about African American voter outreach before catching himself & returning to talk about Latino outreach. https://t.co/un2O0Gwb8U

In fact I spent 6 hours one night trying to prove my hunch that Julian Castro is Henry Cisneros’ illegitimate son.

I was wrong, however.

The Castro twins’ father is a retired San Antonio schoolteacher.