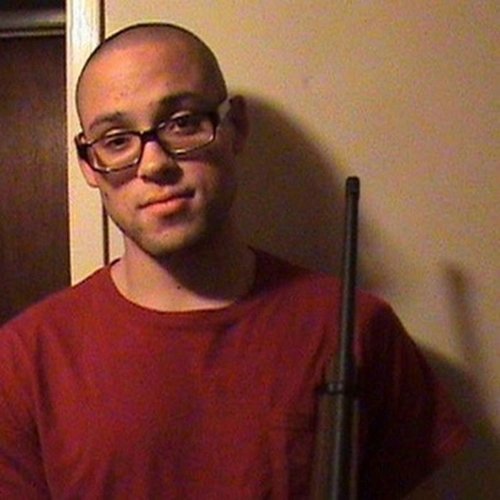 The LA Times assures us in a headline and the lead to a story about Oregon shooter Chris Harper Mercer that he "had white supremacy, anti-religion leanings."We know he was anti-religion, or at least anti-Christian, but one would hope to see a detailed exegesis of his "white supremacy leanings" in the story. Alas, the first paragraph of the story contains the only mention of it:

Chris Harper Mercer, the shooter in the attack at Umpqua Community College in Oregon, was a "hate-filled" individual who had anti-religion, anti-government and white supremacy leanings, according to two law enforcement sources familiar with the investigation. Original headline: "Oregon shooting: Gunman had white supremacy, anti-religion leanings, sources say"

The rest of the story is the second day follow containing the obligatory boilerplate about the need for more gun control.

In fact, as New Orleans' Times Picayune reported, Mercer was of "mixed race," which is obvious from his photo.

Apparently, he "referenced an Iron Cross" in an email, but, then again, praised the black homosexual murderer Vester Flagan.