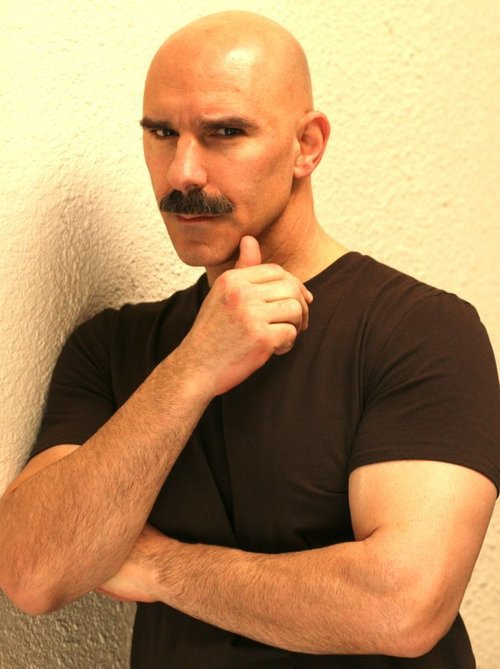 Reviving (I hope) after a personal downswing I have been going through recent VDARE.com postings.

I went with another Tea Party friend of mine and a NO AMNESTY sign to display proudly at our table… After I placed the sign at our table, several Republican “officials” noticed it and became incensed. They fiercely demanded that I take down the sign…

I told the LA Republican Party officials that I was invited to the gathering; I showed them the invitation.  I then told them that if I were not allowed to display the sign, I would leave and display the “No Amnesty” sign in front of the restaurant for the Republican attendees to see as they arrived.

Soon afterward, a Republican official ordered security to escort me out of the party.

Actually just looking at Mark Vafiades tells you all you need to know. A minor Hollywood operative, he is clearly the mechanism for money of a certain type to repress whatever Patriotic impulses might still exist in Los Angeles County.

The LA County GOP has become a minion of Hollywood.