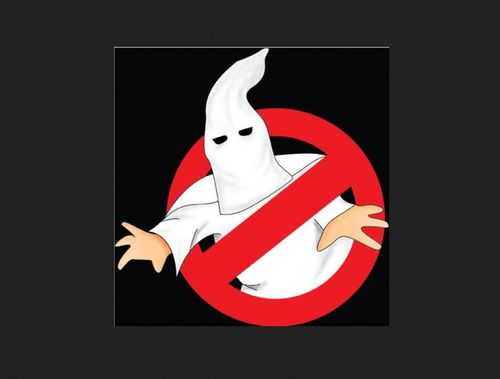 KKK Sighting at U. of Missouri

Back in 2013 during the Oberlin Assault Blanket and Gay Black Mayoral Candidate Murder frenzies, I started calling panics about white racist murderers the “KKKrazy Glue of the Democratic Party.” The only way all these disagreeable people in the Coalition of the Fringes can keep from ripping each other to shreds is to invent reasons to fear and loathe the white man more.

KKK sightings ought to be like UFO sightings: a fading phenomenon during an era when everybody has a camera in pocket. But instead the culture has whipped up such Salem witch trial-like hysteria that they are increasingly roiling college campuses.

At the University of Missouri, the black student body president Payton Head, who helped kick off the brouhaha weeks ago by claiming that somebody said something racist to him and the university president didn’t drop everything to deal with his allegation, posted on Facebook yesterday (via Twitchy):

… The hashtag #PrayForMizzzou was trending all night and is still the No. 1 trending national story this morning, thanks to all of the false information that was reported earlier in the night: