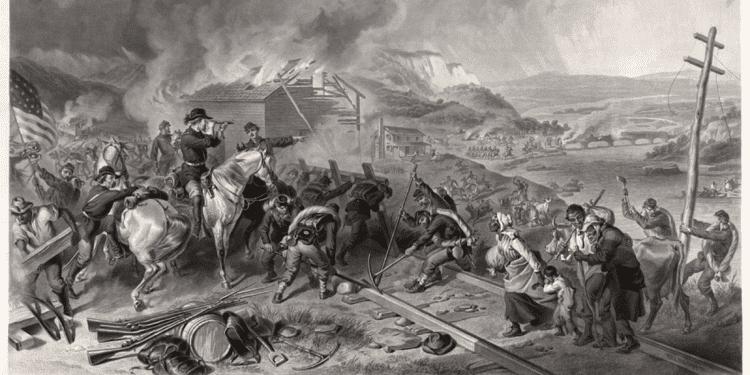 Kevin Drum's March to the Sea

The slightly left of center blogger Kevin Drum of Mother Jones is an old-fashioned liberal who believes in science and rationality. He’s the same age and geographic background as me, with a similar career path.

Before each California election, I always look up Kevin’s column on how to vote on the various referenda. While he and I may disagree ideologically, most initiatives in California these days are not the product of public groundswells, but of careful design by special interests, and he’s excellent at pointing out when a proposition that sounds sensible in summary is really mostly a scam to line the pockets of whoever organized it.

One of Drum’s contributions is the term “nutpicking” to describe picking out the dumbest, fringiest takes by the most minor representatives of the Other Side to give them excessive prominence on Your Side. Kevin, for instance, decries how progressives love themselves a “Republican lawmaker” who says something idiotic. In reality, this country has a huge number of state legislators (which justifies calling them “lawmaker” as if each one were supposed to be Hammurabi or Solon), many of whom are poorly paid, and quite a few of whom are inconsequential nobodies.

"Reactionary American whites, as always, won’t give up their power unless it’s taken from them....Liberals need to be as Lincolnesque as possible in this endeavor, but we also need to be Lincolnesque in our commitment to winning America’s latest race war." https://t.co/OHl2e9E8a2 pic.twitter.com/HoWPlkYPG3

When even Kevin Drum is talking about “we also need to be Lincolnesque in our commitment to winning America’s latest race war,” in analogy to a war that cost 750,000 American lives, it’s time to turn down the rhetoric.