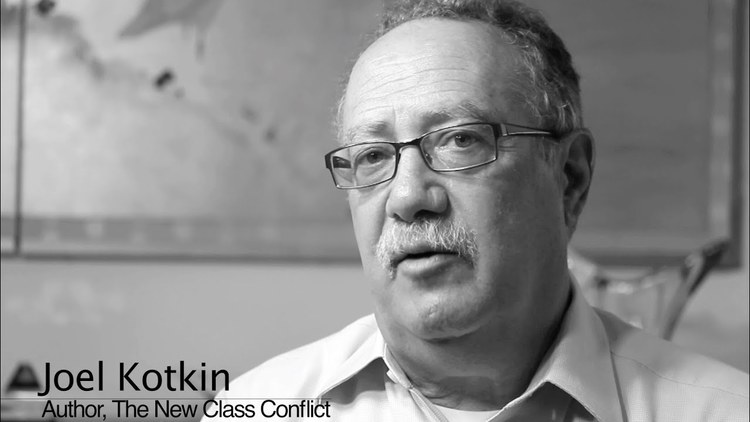 Kaus On Kotkin On In Inequality: Kotkin Ignoring The "Elefante In The Room" - Immigration

Elefante in the room. Joel Kotkin’s piece on California’s new “feudal” society leaves out one conspicuous contributing factor: immigration, including illegal immigration.  You could argue that the historic influx of Latinos, Asians and others made the state better (there is a huge garment industry in L.A. that lives off Latino labor). Or you can argue that it made it worse (increasing inequality by adding unskilled workers and enriching businessmen who employed them). I don’t see how you can ignore it. …

P.S. Even if immigration made California richer (and no more or less mathematically unequal) it could still have made California society more feudal–in the sense that differences in economic status became a) more conspicuous b) more all-encompassing and c) more permanent. There’s a very strong argument for these effects–in particular, a high Latino drop-out rate reduces the mobility-enhancing impact of education, and the widespread employment of Latinos as servants, busboys and valet parkers brings back a form of Downton- Abbeyish social inequality that for a brief shining period in the 1960s and 1970s seemed to be on the verge of disappearing. …

I said much the same thing, at greater length, here, and noted that

Kotkin, a "Presidential Fellow in Urban Futures" at Chapman University, is an unalloyed immigration enthusiast—see our various references to him over the years. His 1995 review of VDARE.com Editor Peter Brimelow's Alien Nation was called PALE RIDER: Immigration Critic Spotlights the White in the Red, White, and Blue. He objected to the mention of white people and their future.

His Alien Nation review concluded "If we fail to vanquish this latest outbreak,[of nativism] it will vanquish us."

Well, in California, it was vanquished. Kotkin [Email him] is living in the results.