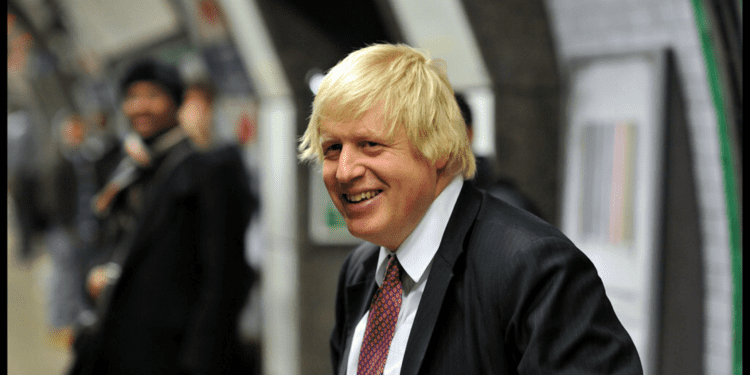 Britain has a new Prime Minister, name of Boris Johnson.

I can't offer you much insight into the guy. My only intercourse with him was in 2005, when he was editor of The Spectator — the London one, not the American one.

After Hurricane Katrina The Spectator, for whom I had done occasional pieces in the 1980s, asked me for an opinion piece about the disaster and its aftermath. I put a piece together, including some frank, although not unsympathetic, remarks about the blacks of New Orleans, and sent it off to them. Johnson rejected it as "unsuitable."

No big deal. Freelancers take this kind of thing in stride. I blamed myself for having forgotten that Johnson, as well as being a magazine editor, was also a Conservative Member of Parliament. On matters of race, Britain's Conservative Party is even more cowardly than our own GOP.

Johnson was also, although I did not know this at the time, heading for the door on his way out of The Spectator editorship, making him even less inclined to take chances with political incorrectness. When you're heading out the door you don't want to be dragging tin cans tied to your ankles making a noise and attracting attention.

That's all I have on Boris. If you want a long, positive piece about him by a guy who knows him well, I recommend Toby Young's at Quillette.