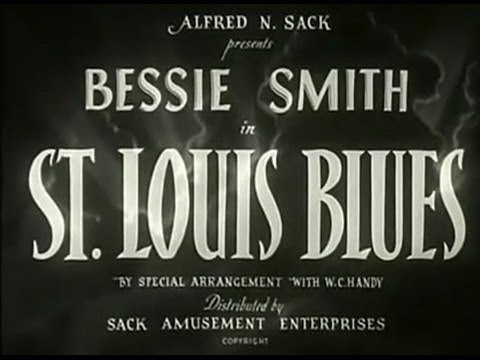 A transcript for last weekend's Radio Derb podcast will be posted at my own website tonight. 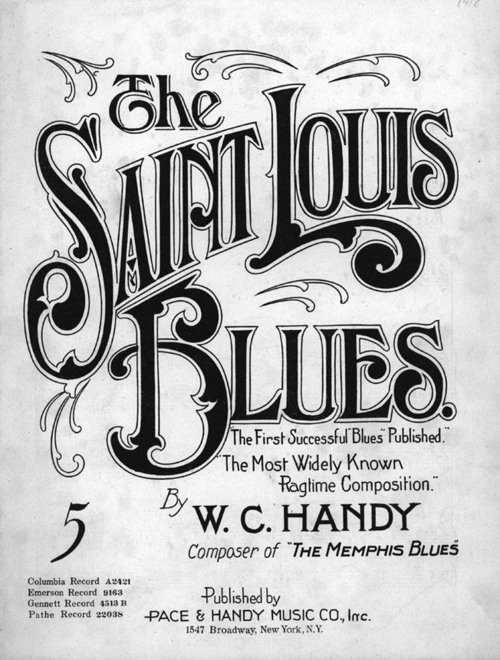 That's all I have for this week, ladies and gentlemen. Thank you for listening; and I hope you are enjoying these late summer days as much as I am here on Long Island.

I write a lot about immigration issues, and obviously — you can tell by the accent — I'm an immigrant myself.

Here's a thing that immigrants know but non-immigrants mostly don't: assimilation is really difficult. Take me, for instance. I've been here close to 34 years, more than half my adult life. I come from England, a cousin nation with a shared language. You'd think my assimilation by now would be absolutely total.

Nope, I still screw up. Over lunch with some native American friends the other day I made reference to the fine city of St. Louis; except, I forgot to pronounce the final "s." I called the place "St. Louie," and my American friends all laughed.

So that was how we first heard about St. Louis, from jazz singers singing the "St. Louis Blues" … except that they dropped the final "s," every single one of them that I heard.

It makes sense. Consonants are a nuisance when you're singing, which is why Italian opera is easier on the ear than German opera.

That's my explanation. Not an excuse, an explanation. Absolutely no offense to the fine people of St. Louis, whose city I shall probably go on mispronouncing until they wheel me out.

Here to sing me out is Velma Middleton. And yes, the horn player on this recording is that great jazz musician, Louis [pronounce "Lewis"] Armstrong.

More from Radio Derb next week.