Jared Taylor and Paul Kersey have a podcast up—download or play it below:

Jared Taylor and Paul Kersey marvel at Nancy Pelosi’s recent Senate speech, in which she gloried in her grandson’s repudiation of his whiteness, and praised the parents of “dreamers” for bringing illegal children into the country. They also warn of the coming frenzy over Black Panther, scoff at the US Olympic Committee’s obsession with “diversity,” congratulate Denmark on recent proposals to cap “non-Western” refugees, and discuss new revelations about the dubious “racism” charges that upended the University of Missouri in 2015.

I’ve used the photo of Pelosi’s actually very white family as the featured image above, but it’s worth noting that Mitt Romney has an (adopted) black grandchild: 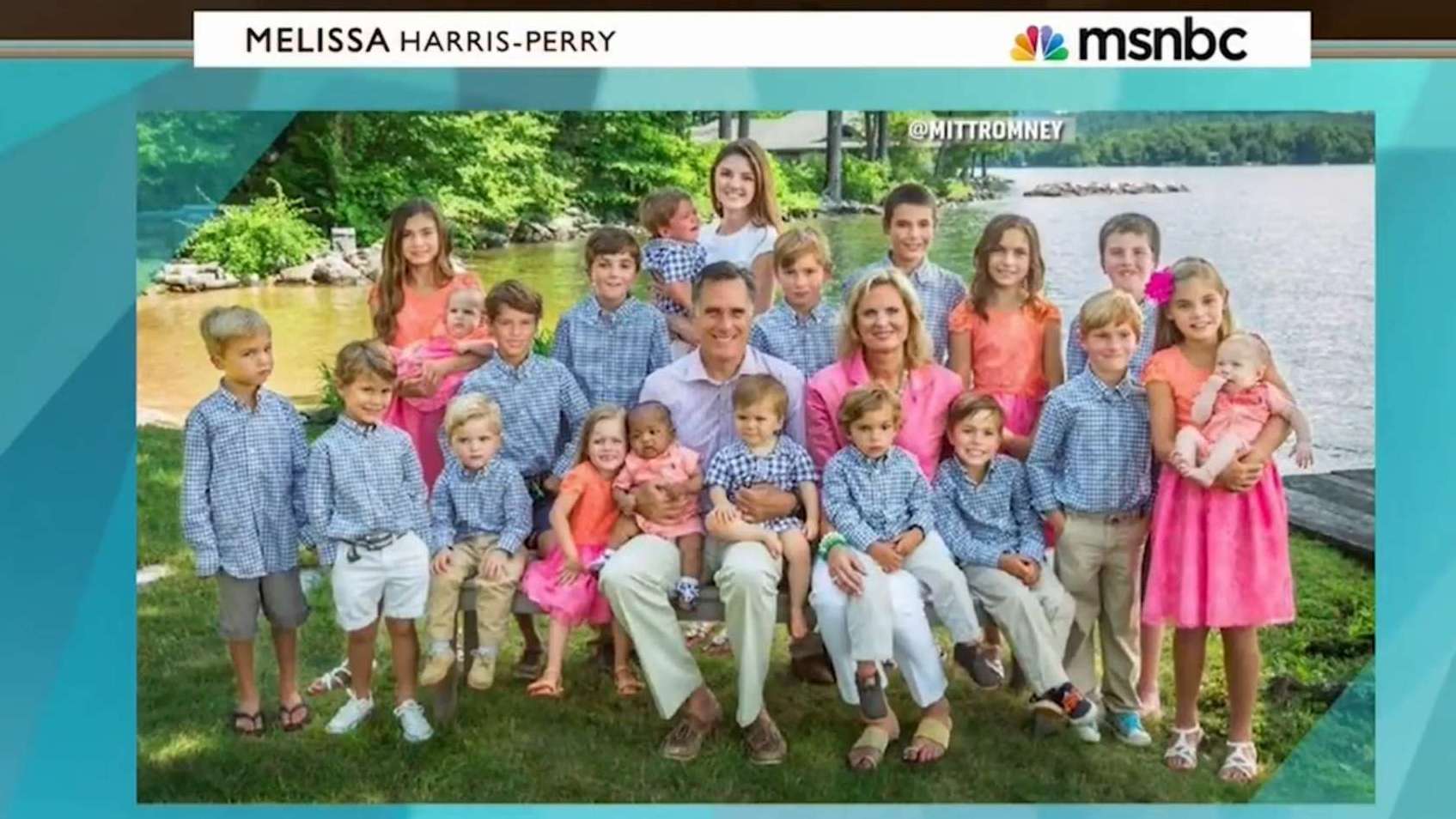