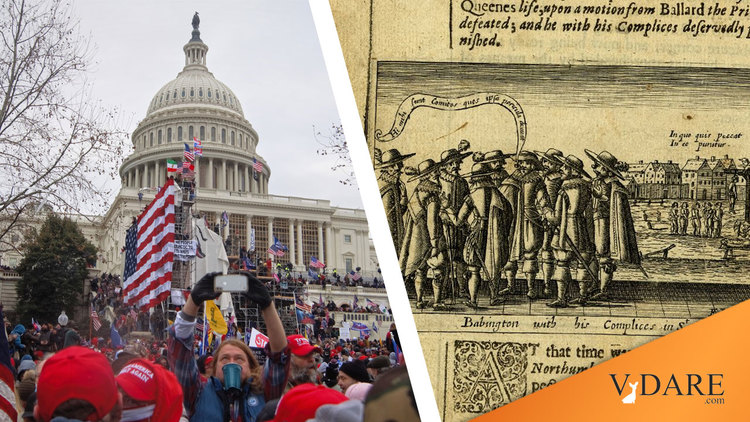 January 6, The "Babington Plot," And The Elizabethan Deep State

We've seen that while the January 6 riot was a mass protest by ordinary Americans, some of the glass-breaking, et cetera may have been done by agents provocateurs of the Federal Government.

This seems to also be true of the "threat" to kidnap Michigan Governess Whitmer, and it was true of the "Hutaree Militia" prosecution, and several others, such as the 2006 "Sears Tower Plot."

The Liberty City Seven were seven [black] construction workers and members of a small Miami, Florida-based religious group who called themselves the Universal Divine Saviors.[1] Described as a "bizarre cult," the seven were falsely arrested and wrongly charged with terrorism-related offenses in 2006 after being entrapped by a Federal Bureau of Investigation sting investigation.[2] The members of the group operated out of a small warehouse in the Miami neighborhood of Liberty City.[3] 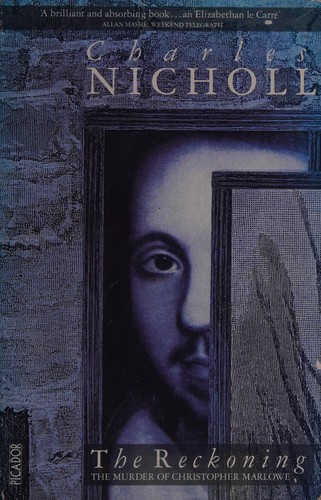 Via the antiquarian blog Laudator Temporis Acti I learn that this is not a new idea—it goes back to Elizabethan times, when Sir Francis Walsingham, in trying to make sure the times stayed Elizabethan, pioneered the modern Deep State:

It is hard to say exactly when the 'plot' took shape. In a sense it never did. There was a lot of wild talk — heads filled with wine, with dreams of Catholic rebellion, with an overheated, cultish devotion to the imprisoned Queen Mary — but what shape it had in terms of real action was largely provided by the government itself, whose agents infiltrated the conspiracy not so much to destroy it, as to encourage it. In the words of a priest named Davis, who was with Babington on the night before his capture, the plot was a 'tragedy', in which 'the chief actor and contriver' was Sir Francis Walsingham. This is a partisan view, but on the evidence it is true enough. The Babington affair was a classic piece of Walsingham 'projection': a piece of political theatre, conjured up for reasons of cynical expediency. 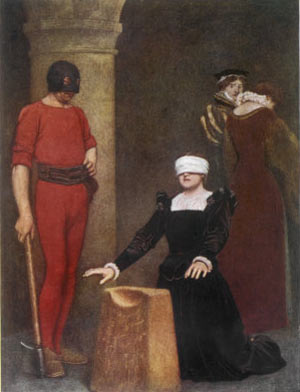 You can see the Babington Plot on Wikipedia:

The Babington Plot was a plan in 1586 to assassinate Queen Elizabeth I, a Protestant, and put Mary, Queen of Scots, her Roman Catholic cousin, on the English throne. ... Walsingham placed double agent Gifford and spy decipherer Phelippes inside Chartley Castle, where Queen Mary was imprisoned.

The Babington Plot, such as it was, led to a number of "Arrests, trials and executions," most notably of Mary, Queen Of Scots, and of course, a crackdown on "dissidents" which in this case meant Catholics.