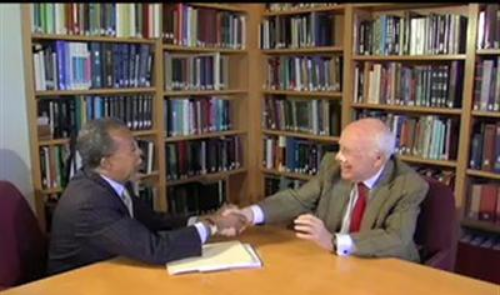 James Watson is interviewed for the first time since getting Watsoned by Henry Louis Gates, head of the Harvard Afro-American Studies department at The Root.

HLG: What do you think of deCODE's recent estimate of your percentage of recent African ancestry?

HLG: Do you trust admixture tests–I mean, tests that can say you're 16 percent African, or 20 percent Native American?

JW: Well, the African one I can believe, but I just can't see where that 7 percent Asian came from.

I explained here why it's extremely unlikely, based on the photos of relatives and ancestors and detailed genealogical information in Watson's autobiography, that Watson is 1/6th black or 1/4th nonwhite.

Gates also explains the Meaning of It All in the accompanying "The Science of Racism."